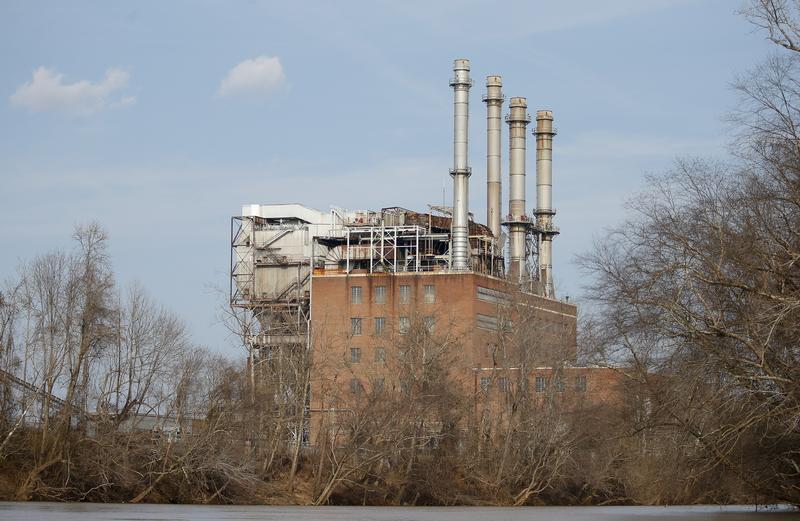 Dynegy only got out of bankruptcy two years ago. Now two deals worth $6.25 billion, announced on Friday, mark a return of ambition for the U.S. power company. It once tried to buy Enron and eventually went bust after a spat involving activist Carl Icahn. The purchases look sensible, but the lesson from Dynegy’s past is to avoid getting carried away.

The new generation assets, acquired from Duke Energy and private equity firm Energy Capital Partners, will nearly double Dynegy’s capacity to 26,000 megawatts and, the company says, should more than double adjusted EBITDA and boost free cashflow even more. That’s despite taking on $5 billion of new debt, more than twice the current level of borrowing.

The price for the new plants, at under seven times forecast EBITDA for 2015, looks sober compared with the average 9.5 times on which unregulated peers like NRG and Calpine trade. That helps explain why, even though it’s a big bite, investors gave the news a positive reception and sent Dynegy’s shares up, adding approaching $300 million of market value to its $3 billion worth at Thursday’s close.

Increasing scale is logical, but the company’s history shows the danger of going too far. With a peak valuation of $13 billion, the old Dynegy launched an abortive bid to acquire collapsing Enron in 2001. Just a year later, Dynegy itself was worth under $200 million, near failure and in accounting trouble. It scraped by that time, but when a soft electricity market undermined the company’s fortunes again after 2008, a fractious fight for control between private equity giant Blackstone and activists including Icahn ended with a bankruptcy process that began in 2011.

Chief Executive Robert Flexon is surely attuned to Dynegy’s rollercoaster history. And he knows the unregulated electricity business in the United States remains vulnerable to sliding prices and demand. Even sound-looking deals like these need time to bed down. Shareholders may well approve, but they need to stay alert for signs of potentially worrying grander ambitions.

The acquisitions will nearly double Dynegy’s generating capacity to about 26,000 megawatts nationally and allow the company to provide retail electricity to residents and businesses in Illinois, Ohio, Pennsylvania and Michigan.

The company said it intends to issue about $5 billion in new unsecured bonds and $1.25 billion in equity and equity-linked securities to fund the deals.