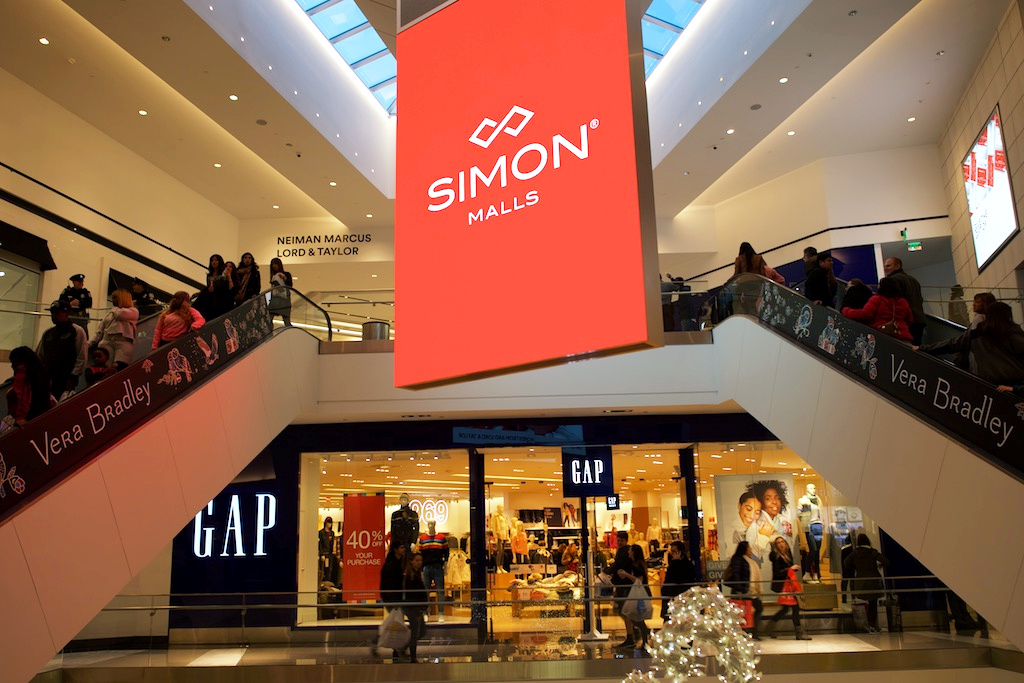 A surge in e-commerce can lift sinking real estate. Digital sales ballooned at Target, Walmart and Amazon.com last quarter as people shopped for food, outdoor supplies and home entertainment. All that stuff needs to go somewhere before it’s shipped.

Target reported in August a new record noting online sales increased a whopping 195% for the second quarter. The same month Walmart said it almost doubled its e-commerce sales for the most recent three-month period while the company led by Jeff Bezos still managed to notch a more than 40% uptick for North America. There’s plenty of runway: Moody’s Investors Service estimates that e-commerce penetration of retail sales will leap from around 15% at the end of 2019 to about 30% in the next five years.

Successful retailers are on the hunt for more space to meet the demands of digital shopping. For each additional $1 billion growth in e-commerce sales an additional 1.3 million square feet of distribution space is needed, according to real estate consulting firm CBRE. Home improvement chain Lowe’s, for instance, indicated it’s looking to shore up its infrastructure in the next 18 months by opening more delivery terminals and fulfillment and e-commerce centers.

Given the trajectory, no wonder mall owners Simon Property and Brookfield Property Group are willing to acquire bankrupt J.C. Penney for $1.8 billion. One advantage is taking fallow space and hawking it for storage to the likes of Amazon. There are around 1,130 malls in the United States, figures Cowen. Turning them all into warehouses could certainly flood the market. But there’s plenty of room to give. Large so-called anchor tenants traditionally pay $3 to $4 per square foot per month in long-term leases, while industrial space goes for about $15 per square foot per month, reckons Land & Buildings founder Jonathan Litt.

That is one reason that industrial REITs, such as Terreno Realty, have held on better than their cousins focused on malls or commercial buildings. Since January through Aug. 18, the sector’s total shareholder return was up 13% while office REITs fell by a quarter, according to Nareit, an industry organization that represents real estate investment trusts. Warehouses are turning out to be life rafts for landlords.

J.C. Penney reached an agreement on Sept. 9 to be acquired out of bankruptcy by Brookfield Property Group and Simon Property Group. The deal includes J.C. Penney’s retail and operating assets for $1.8 billion.

J.C. Penney reached an agreement on Sept. 9 to be acquired out of bankruptcy by Brookfield Property Group and Simon Property Group. The deal includes J.C. Penney’s retail and operating assets for $1.8 billion.