Judges to the rescue 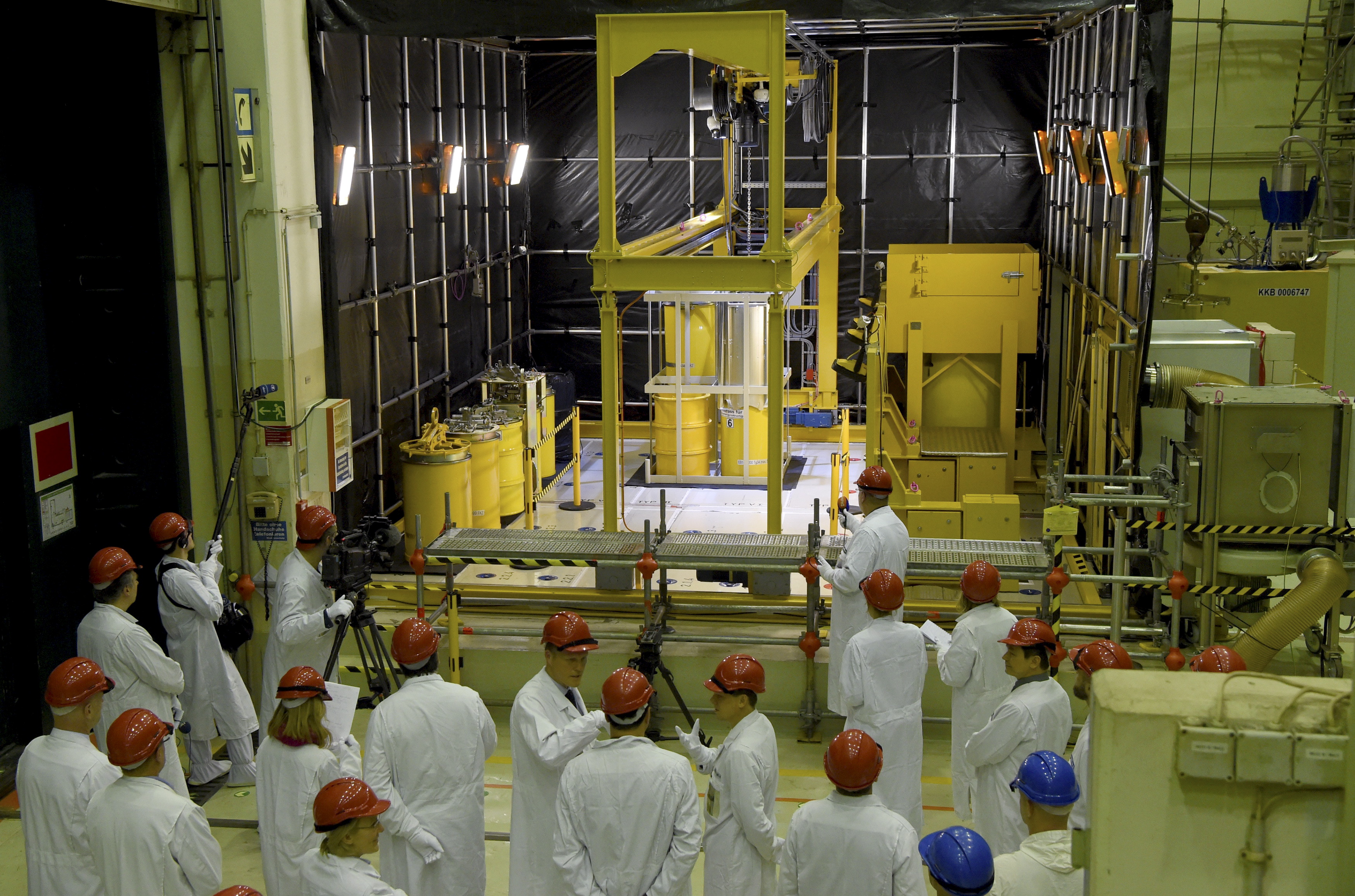 Germany’s constitutional court has ruled in the troubled utility’s favour over an 8 bln euro compensation claim following the government’s U-turn on nuclear power. A payout should ease E.ON’s balance sheet headache and vindicate its decision to delay a much-needed capital hike.

Visitors watch a demonstration of the work of a special crane used to recover rusty barrels from caverns at the shut down Brunsbuettel nuclear power plant in Brunsbuettel near Hamburg in this February 22, 2016 file photo. REUTERS/Carsten Rehder/Pool - RTX29VQS

The German government’s decision to accelerate its exit from nuclear power in 2011 violated the property rights of utilities, the country's highest court said on Dec. 6.

The constitutional court in Karlsruhe said the utilities can claim compensation for lost sales and for some investments they made before the law was changed after Japan's Fukushima disaster.