You must be choking 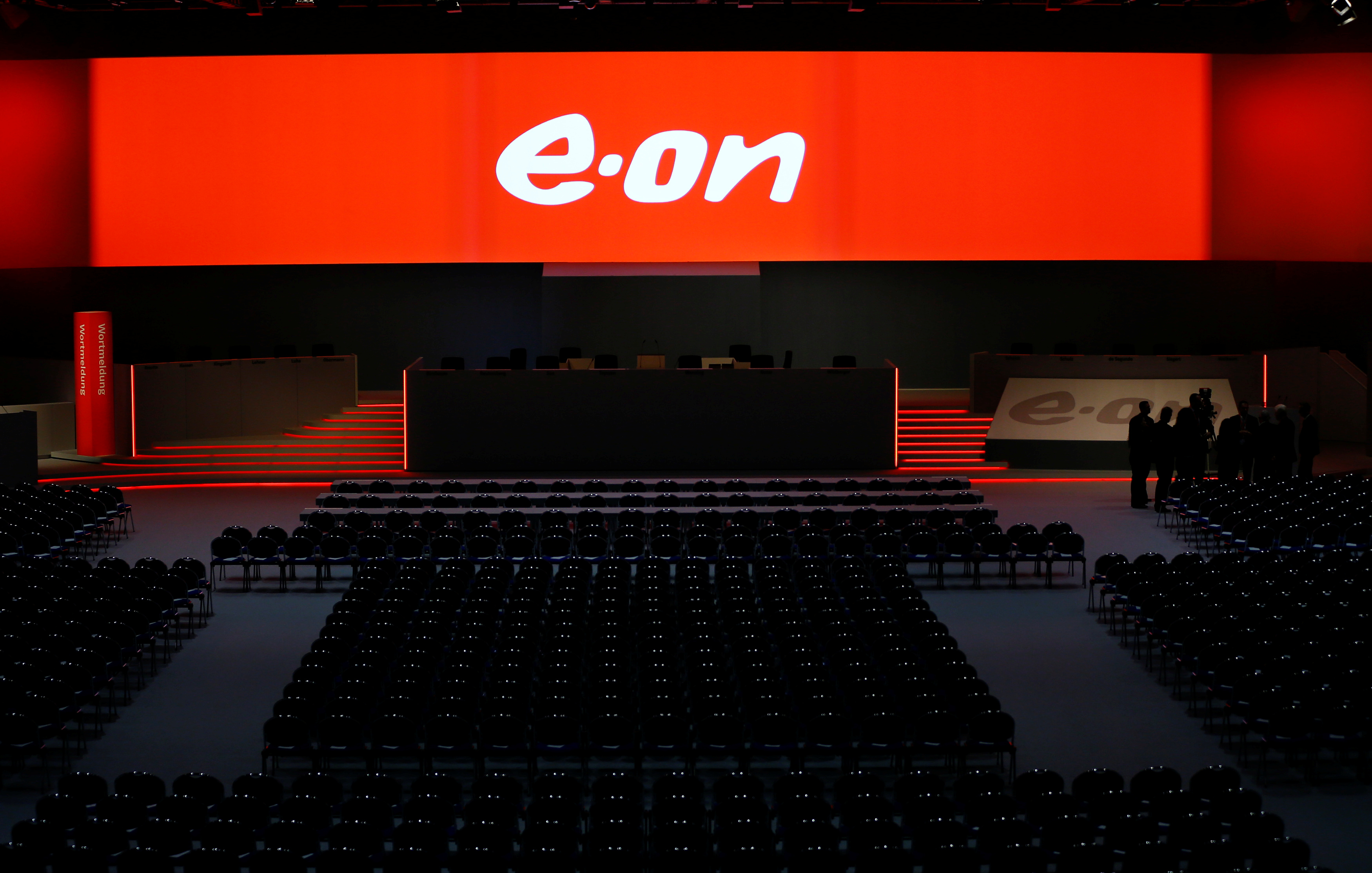 Despite a 3.8 bln euro writedown on its fossil fuel assets, German utility E.ON may still be overestimating the value of its soon-to-be spun off subsidiary Uniper. The likelihood of further adjustments, and a costly nuclear settlement, suggests it needs more capital.

The empty stage for the board of German utility giant E.ON is seen before the annual shareholders meeting in Essen, Germany June 8, 2016. REUTERS/Wolfgang Rattay - RTSGI47

German utility E.ON on Aug. 10 announced 2.9 billion euros of impairment charges on electricity generation and gas storage assets that it plans to spin off into a new division called Uniper.

E.ON also disclosed new provisions for contingent losses of 0.9 billion euros, pushing impairments taken since 2014 to around 18 billion euros. In the first half of 2016, E.ON booked a net loss of 3 billion euros.

E.ON said it is on track to spin off more than 53 percent of Uniper before the end of 2016. E.ON will then focus on energy networks, retail and renewables. Operating profit from its continuing operations increased 15 percent to 1.7 billion euros in the first half.