Flying on a cycle 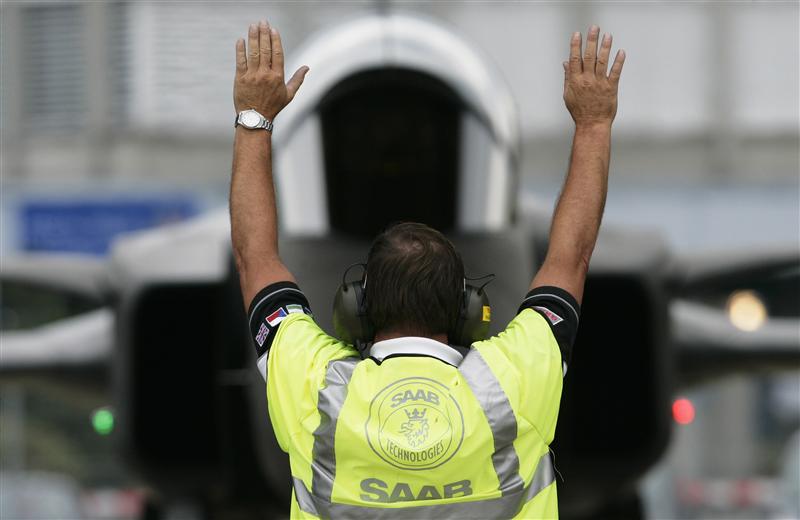 Europe’s top aerospace group is making investors forget the failed merger with BAE Systems. Having overhauled its governance, EADS is upping dividends and share buybacks. The standalone snapshot looks good. But this is still a cyclical business – that’s why BAE was on the agenda.

Shares of EADS, Europe’s largest aerospace group, were up more than 7 percent at midday on Feb. 27 after the company announced better-than-expected annual results for 2012. Revenue rose by 15 percent to 56.5 billion euros, while earnings before interest, taxes and one-off items increased by 68 percent to 3 billion euros. One-off charges adding up to 820 million euros reduced the EBIT to 2.2 billion euros.
The results were mainly driven by EADS’ commercial aviation unit, Airbus, whose revenue climbed by 17 percent to 38.6 billion euros.