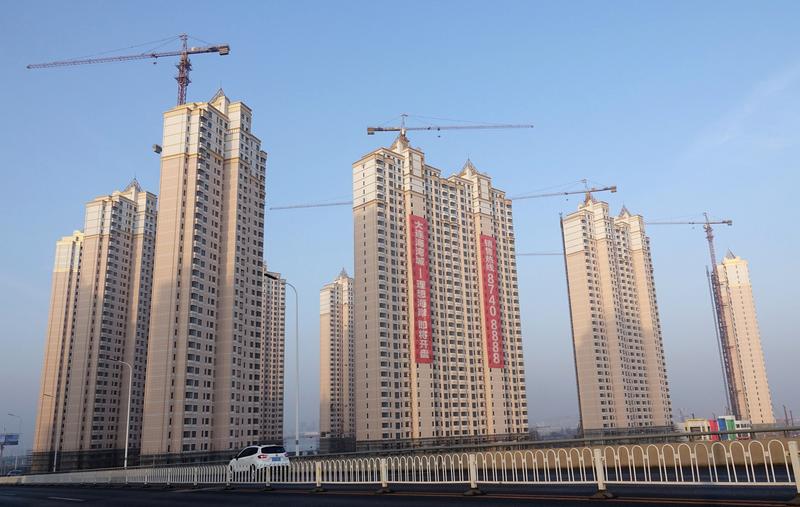 Residential buildings under construction are seen in Jinpu New District in Dalian, Liaoning province, China March 19, 2018. China Daily via REUTERS ATTENTION EDITORS - THIS IMAGE WAS PROVIDED BY A THIRD PARTY. CHINA OUT. NO COMMERCIAL OR EDITORIAL SALES IN CHINA. - RC16EF764510

China Evergrande Group said on August 6 that it expects core profit for the first half to more than double from a year before. The statement comes after other developers, including Sunac China and Future Land Development Holdings, also issued positive profit alerts.

The southern Chinese city of Shenzhen said on July 31 that it would implement strict new property controls, including requiring residents to hold property for at least three years before reselling. It comes after Chinese state media urged local governments to take action to curb property speculation. New home prices rose at their fastest pace in nearly two years in June.

The State Council on July 23 called for “more active” fiscal policy, including corporate tax cuts and an acceleration of so-called special bonds for local governments.