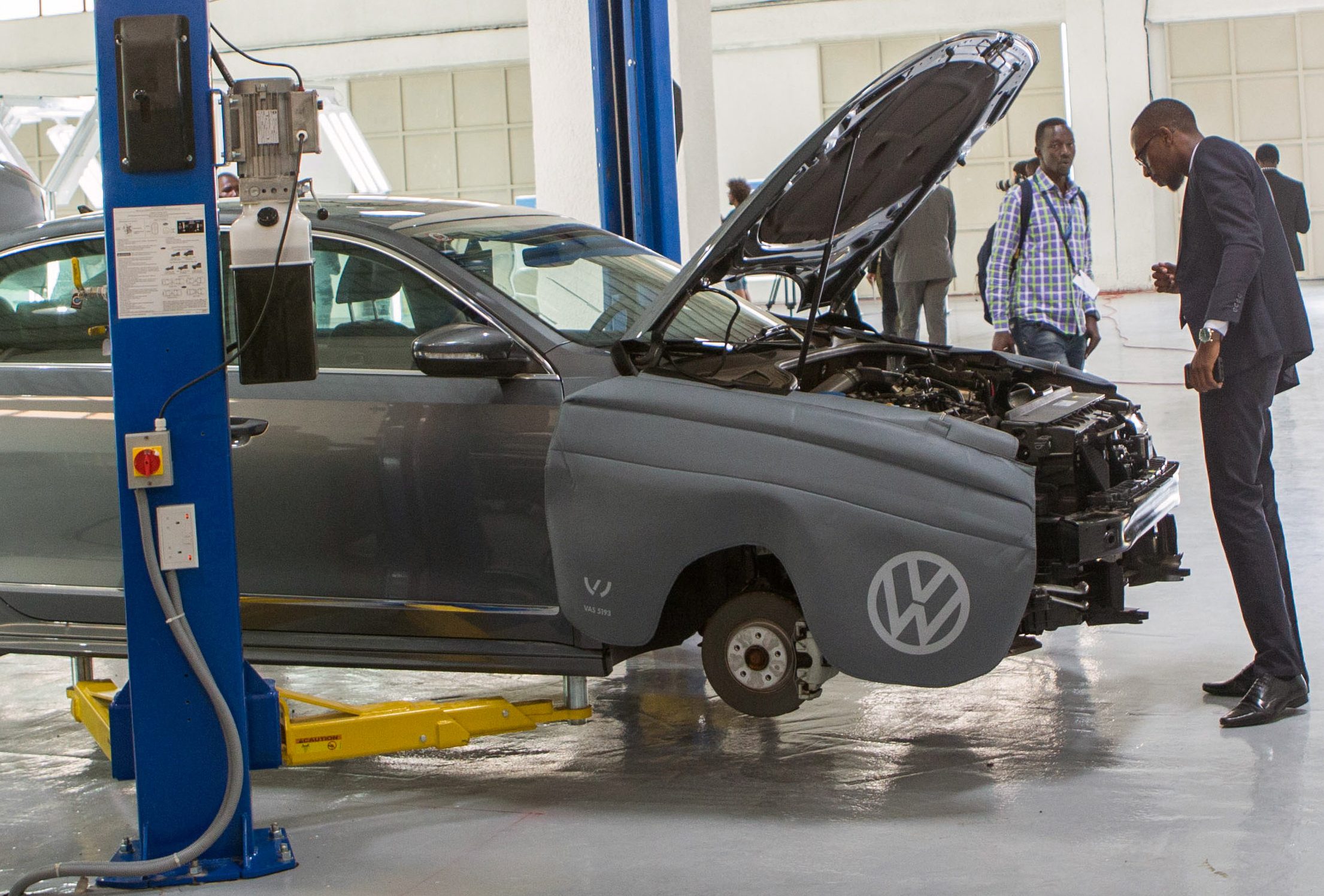 Twenty-five years after genocide, Rwanda’s economy is motoring sufficiently to need new markets. The potential inclusion of Ethiopia would make East Africa a single market of 250 million people. If it prospers, it would provide a useful counterpoint to global balkanisation.

A visitor looks at a the motor of a vehicle inside the first domestically built car rolled off the assembly line at Volkswagen's new factory in Kigali, Rwanda June 27, 2018.

A month earlier, Ahmed said ending war and expanding economic ties with neighbouring Eritrea was critical for stability and development in the impoverished Horn of Africa region.

Ethiopia is not a member of the regional East African Community. However, it joined a sub-regional development initiative with Kenya, Rwanda, South Sudan and Uganda in 2015.