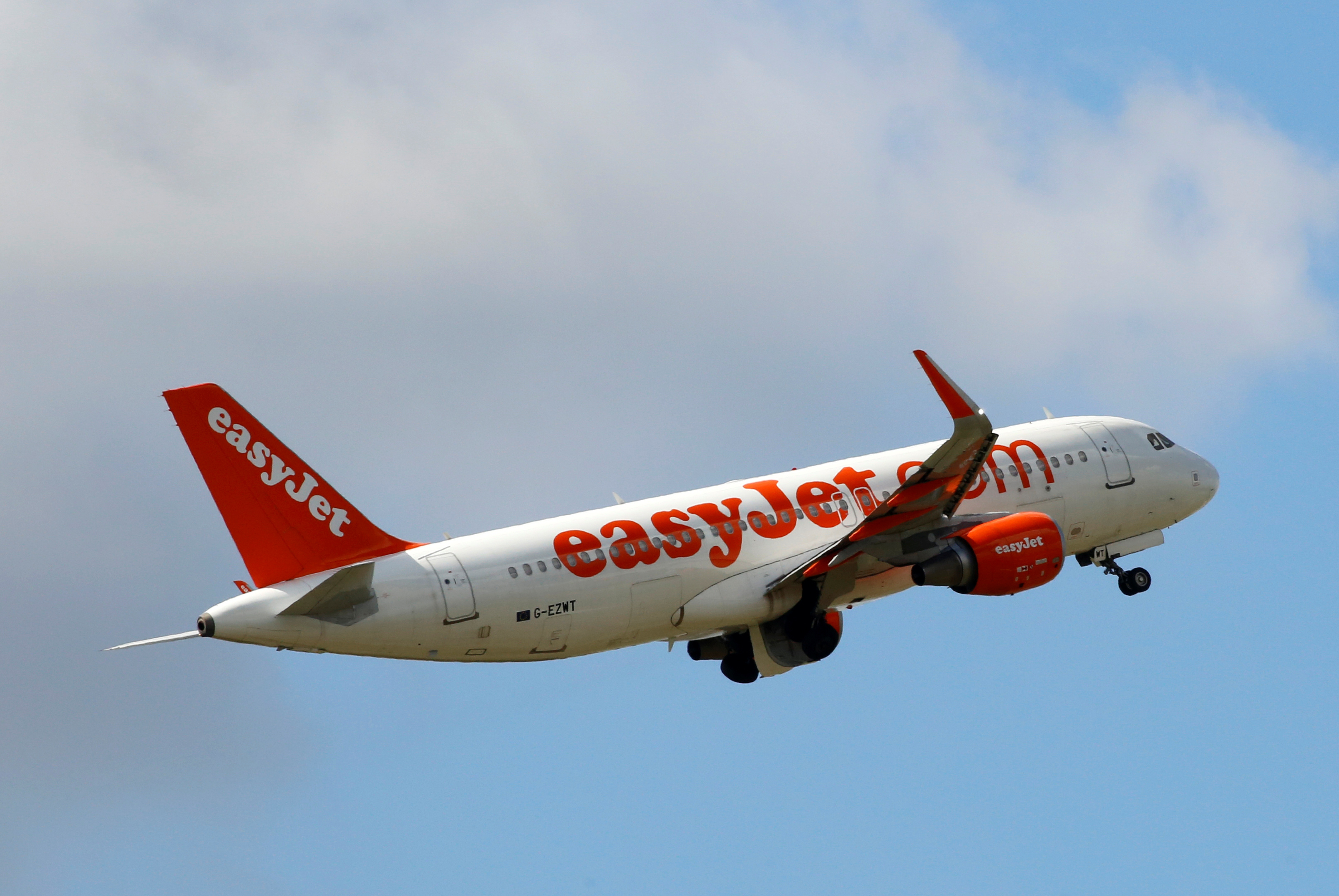 As European airlines engage in a costly battle for market share, the UK no-frills carrier is buying ever-larger aircraft. EasyJet’s cost advantage and the impending demise of weak rivals suggest boss Carolyn McCall is right to look beyond the short-term clouds.

An EasyJet Airbus A320 aircraft takes off at the Charles de Gaulle airport in Roissy, France, August 9, 2016.

Easyjet, Europe’s second-largest low-cost airline by passengers, recorded a pre-tax loss excluding one-off costs of 212 million pounds in the six month to the end of March, slightly worse than the 196 million pounds expected by analysts polled by Reuters. In the same period a year earlier, the company lost 21 million pounds before tax. Profitability suffered from the weak British pound as well as the late timing of Easter in 2017.

Total revenue rose by 3.2 percent to 1.8 billion pounds. Chief Executive Carolyn McCall said that bookings for the summer were ahead of last year, pricing pressures in the sector were easing and cost control had been good.

The airline said it would convert an existing order for 30 Airbus aircraft into larger versions with more seats and higher fuel efficiency.