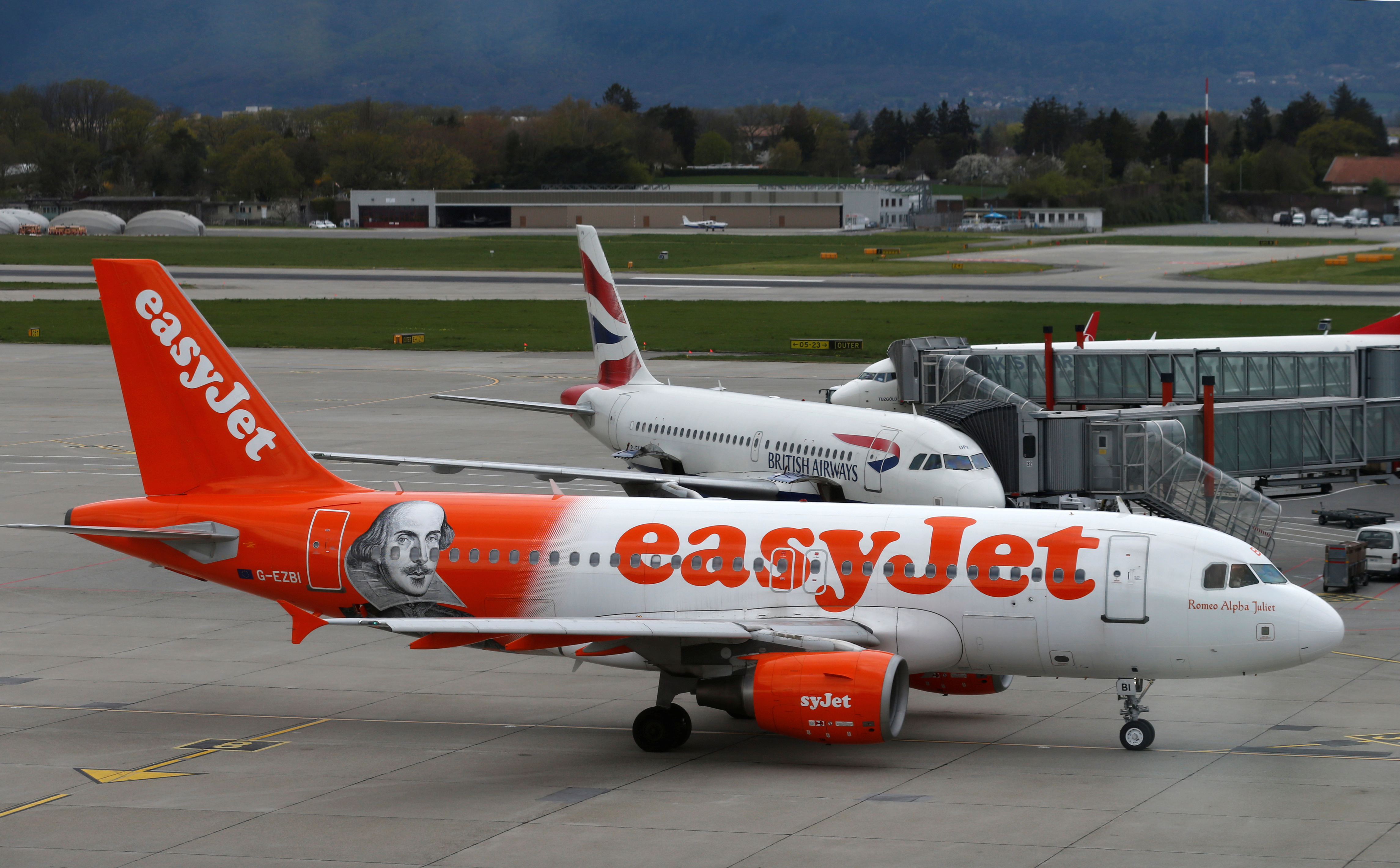 The British low-cost carrier easyJet is flying without instruments. Chief Executive Carolyn McCall doesn’t know what security threats, currency turmoil, Britain’s exit from Europe and a failed coup in Turkey will do to earnings. Shares are now down 30 percent in less than a month. In a sign of how bad things have got, easyJet has had to step up its marketing spend to fill seats during the peak holiday season.

The various unpleasant things that happened to airlines and airports in the nine months up to June 30 – from strikes and attacks to holes in the runway – will take 125 million pounds off easyJet’s pre-tax profit, equivalent to almost one fifth of last year’s total. The drop of the British pound after June 23 will shave off a further 40 million pounds. Most analysts have lowered their forecasts – but even after that, the stock now trades at just 8.4 times the next 12 months’ earnings, a quarter below the five-year average. That suggests an opportunity for the strong of stomach. Demand for air travel has historically grown around twice as fast as economic activity. Bookings fall immediately after a security scare but tend to recover later. Moreover, in past downturns like the financial crisis and the euro crisis of 2011, easyJet snatched market share from higher-cost rivals. In 2009, the carrier reported the highest revenue growth of any European airline. Provided it’s being piloted properly, there’s no reason easyJet can’t turn this crisis into an opportunity, too.

EasyJet, the UK low-cost airline, said trading prospects were so uncertain it couldn't give a profit forecast, after security concerns, weaker consumer confidence and currency volatility hit the airline during its peak summer season.

EasyJet reported a fall in third-quarter revenue per seat, which was 8.3 percent lower at constant currencies, or 7.7 percent on a reported basis, after a number of flights were cancelled due to strike action, runway closures and bad weather.

Chief Executive Carolyn McCall told reporters the operating environment was the most difficult easyJet had faced since she took the helm in 2010.