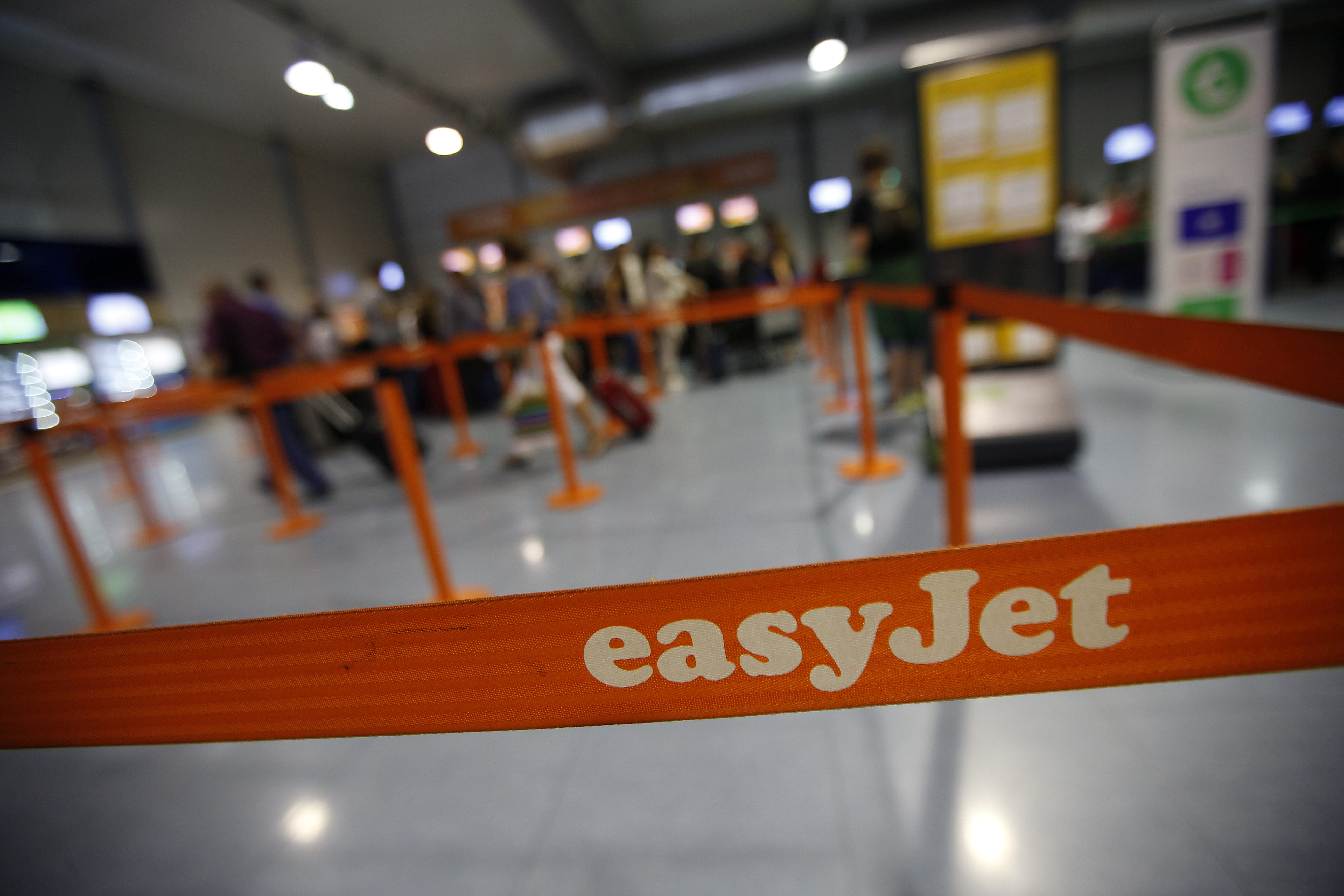 Full planes, record passenger numbers and a bigger-than-expected fall in unit costs – in normal times, investors in easyJet would pick of any of these reasons to be happy with the Luton-based no-frills carrier’s performance. Yet despite all these positive trends, Europe’s second largest low-cost airline is on an increasingly bumpy flight path.

Growing overcapacities in Europe and lacklustre demand for air travel have triggered a price war among European carriers. Ticket prices – and revenue per seat – are falling much quicker than easyJet can lower its costs.

A sharp drop in profits is the consequence. EasyJet on Oct. 6 warned that pre-tax profit will be around 28 percent lower than last year, compared to the 25 percent expected by analysts so far.

Much of the pain is caused by factors beyond the control of Chief Executive Carolyn McCall. Security scares and other disruptions like bad weather and air traffic controller strikes in France can explain around two-thirds of the pre-tax profit drop. The weakening pound, which lost 16 percent relative to the euro over the last year, added another headwind.

Ironically, cheap fuel is also to blame. In itself, the 44 percent drop in oil prices over the last two years is a blessing for airlines, as one of their most important cost factors is reduced. Yet as the costs of flying fall, airlines are wooed into expanding faster than previously. Deutsche Bank analysts in September forecast that this winter, the number of available seats will grow at the fastest pace since 2005.

Overcapacities, and lacklustre demand, are behind the price war. In the quarter ending in September, easyJet’s revenue per seat fell by 8.7 percent – significantly more than the decline in costs per seat.

EasyJet is one of Europe’s cost leaders in short-haul and looks to be able to absorb the pain. Less nimble rivals like Lufthansa and Air France, which operate at significantly higher costs, should brace for worse.

British airline easyJet expects a 28 percent drop in pre-tax profit for its business year that ended on Sept. 30, 2016. On Oct. 6, the Luton-based carrier said its pre-tax profit would fall to between 490 and 495 million pounds, compared to 516 million pounds expected by analysts polled by Reuters, and 686 million pounds earned last year. Shares in easyJet were down 7.2 percent to 931 pence by 0908 BST.

The carrier’s revenue per seat fell 8.7 percent in its fourth quarter, as security concerns dampened demand while low fuel prices meant there was more competition in the European short-haul market. The devaluation of the pound, which accelerated after Britain's vote to leave the EU, has cost easyJet around 90 million pounds.