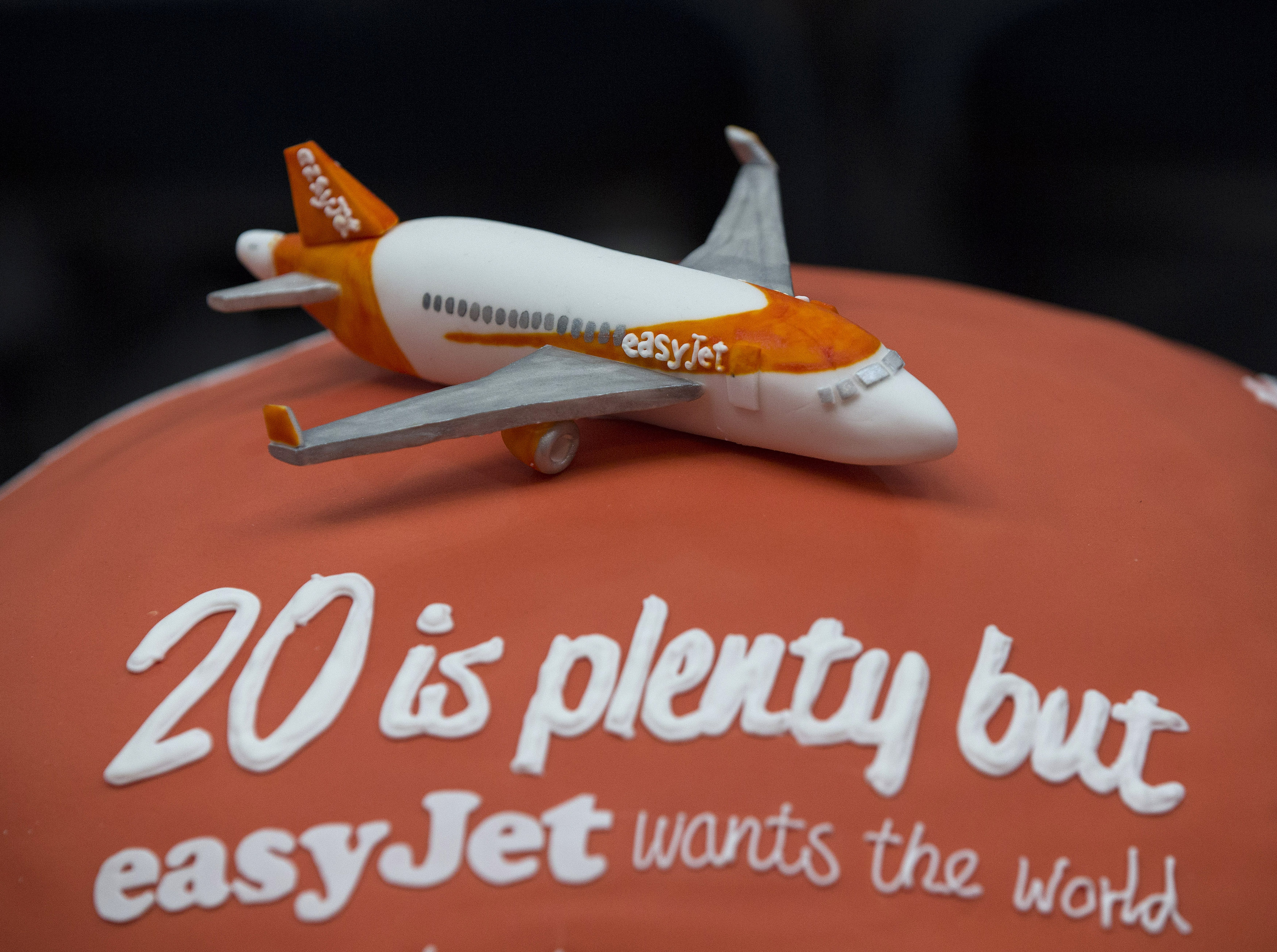 EasyJet is further tightening the screws on stricken high-cost rivals. While Air France employees clashed physically with top management in October, and Lufthansa flights are prone to grounding by striking pilots and cabin staff, the British low-cost rival is going from strength to strength.

EasyJet unveiled an 18 percent jump in full-year pre-tax profit for 2015. Europe’s second-largest low-cost carrier by passengers also said it was ordering 36 additional aircraft. It wants to step up growth in 2016 and beyond.

Chief Executive Carolyn McCall’s confidence is well placed. Europe’s high-cost legacy carriers, which still control 58 percent of the short-haul market, are easy prey for the nimble low-cost carrier. Lufthansa, Air France and Alitalia have operating costs per-seat-flown 25 percent and more above the no-frills crew. OK, so the old guard is trying to cut costs and follow the low-cost example. But while they are still trying rather than succeeding, they miss out on at least some of the gain to be had from the 5 percent annual growth in European demand for short-haul flights.

Sure, easyJet’s accelerated ambitions carry risk. As other rivals expand, the industry may create overcapacity. But easyJet’s management has a good track record of delivering profitable growth. In the year ended in September, the number of passengers flown grew 6 percent while the pre-tax profit margin increased 1.8 percentage points to 14.6 percent. Cheaper oil prices helped, but accounted for less than half of the rise in pre-tax profit. Other factors beyond management’s control, such as higher airport fees and costs arising from striking air traffic controllers, did the reverse.

Much of easyJet’s quality is already priced into the shares. They are up 11 percent over the last 12 months, while the FTSE 100 index has lost 6 percent in the same period. The stock trades at 12 times the next 12 months’ earnings per share – a 45 percent premium to the wider European airlines industry, Thomson Reuters Eikon data shows. That leaves McCall with a narrow margin for error – despite the width of the positive performance gap beside peers.

A cake is seen during an Easyjet media event to celebrate 20 years in business at Luton Airport, southern England, November 10, 2015

EasyJet signalled its confidence in future growth by ordering 36 additional A320 aircraft amid what it called resilient demand for flights, after reporting on Nov. 17 an 18 percent jump in annual pre-tax profit.

The second-biggest European low-cost carrier by passengers after Ryanair said it would retain its profit momentum by growing passenger numbers 7 percent a year and controlling costs, adding that current market expectations are in line with the board’s forecast for its 2016 financial year.