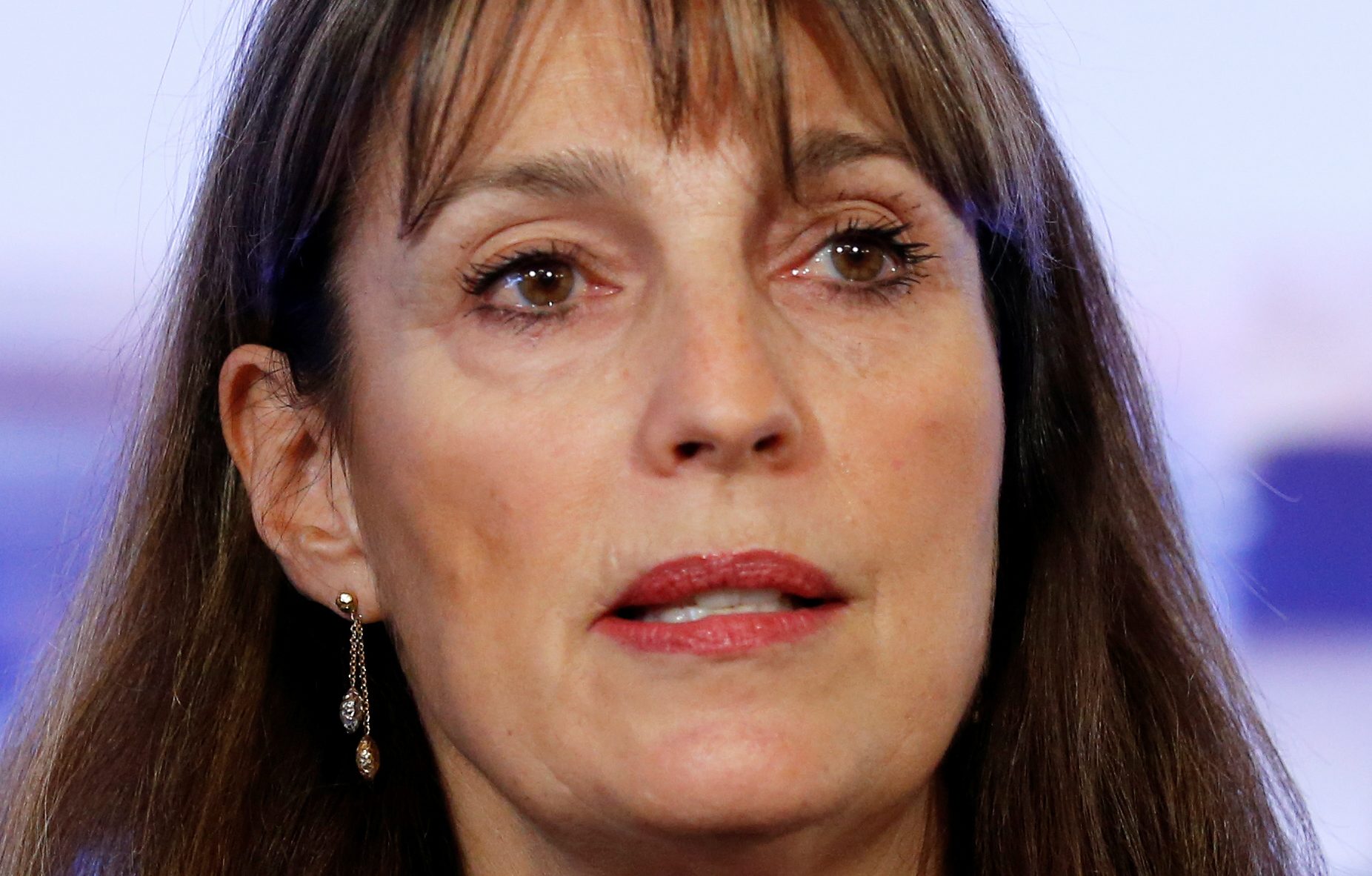 The airline boss is tipped to pilot the UK broadcaster, according to a newspaper. A digitally savvy outsider would be useful at a company that faces slowing ad revenue and costly content wars. But steering an incumbent rather than a disruptor will be more challenging.

McCall has been interviewed for the role at the UK’s biggest free-to-air broadcaster and is considered one of the strongest candidates on ITV’s shortlist, the report said.

ITV said on May 3 that Chief Executive Adam Crozier was stepping down after seven years. Finance Director Ian Griffiths would lead the executive team until it appoints a successor, helped by Chairman Peter Bazalgette, who will become executive chairman during that time, the company said.