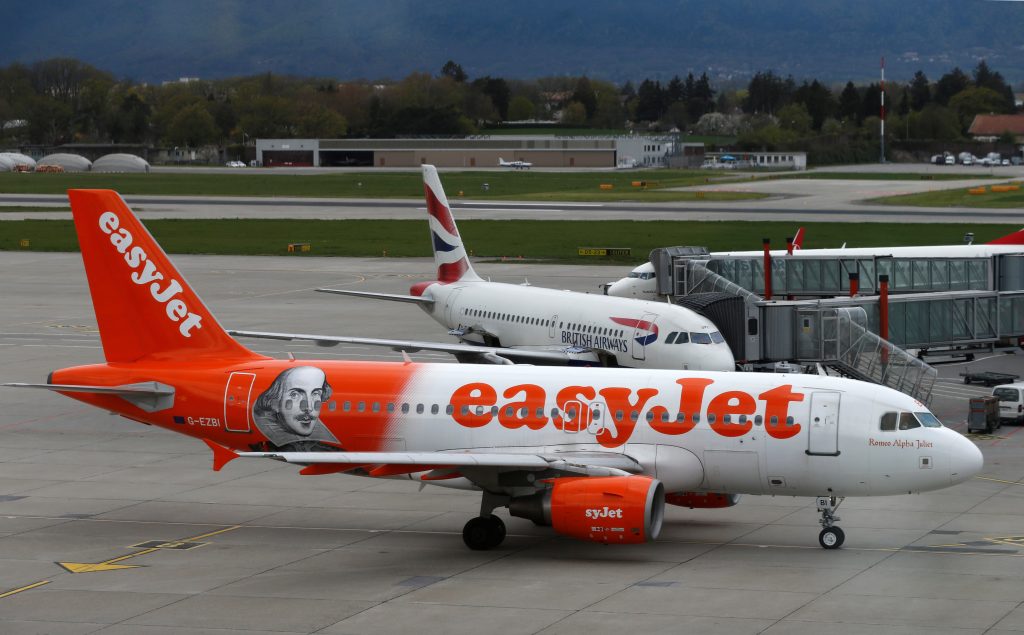 The UK airline reported its best ever first-half revenue and turned a pre-tax loss into a small profit after stripping out Berlin expansion costs. Problems that plagued Ryanair and Air France flattered the results. The 6.7 bln pound carrier could use a more reliable propellant.

British low-cost airline easyJet said on May 15 it made a pre-tax loss of 18 million pounds for the six months to March 31, 2018. That compared with a loss of 212 million pounds in the same period a year earlier. Excluding the cost of its expansion into Berlin’s Tegel airport, the company reported pre-tax profit of 8 million pounds.