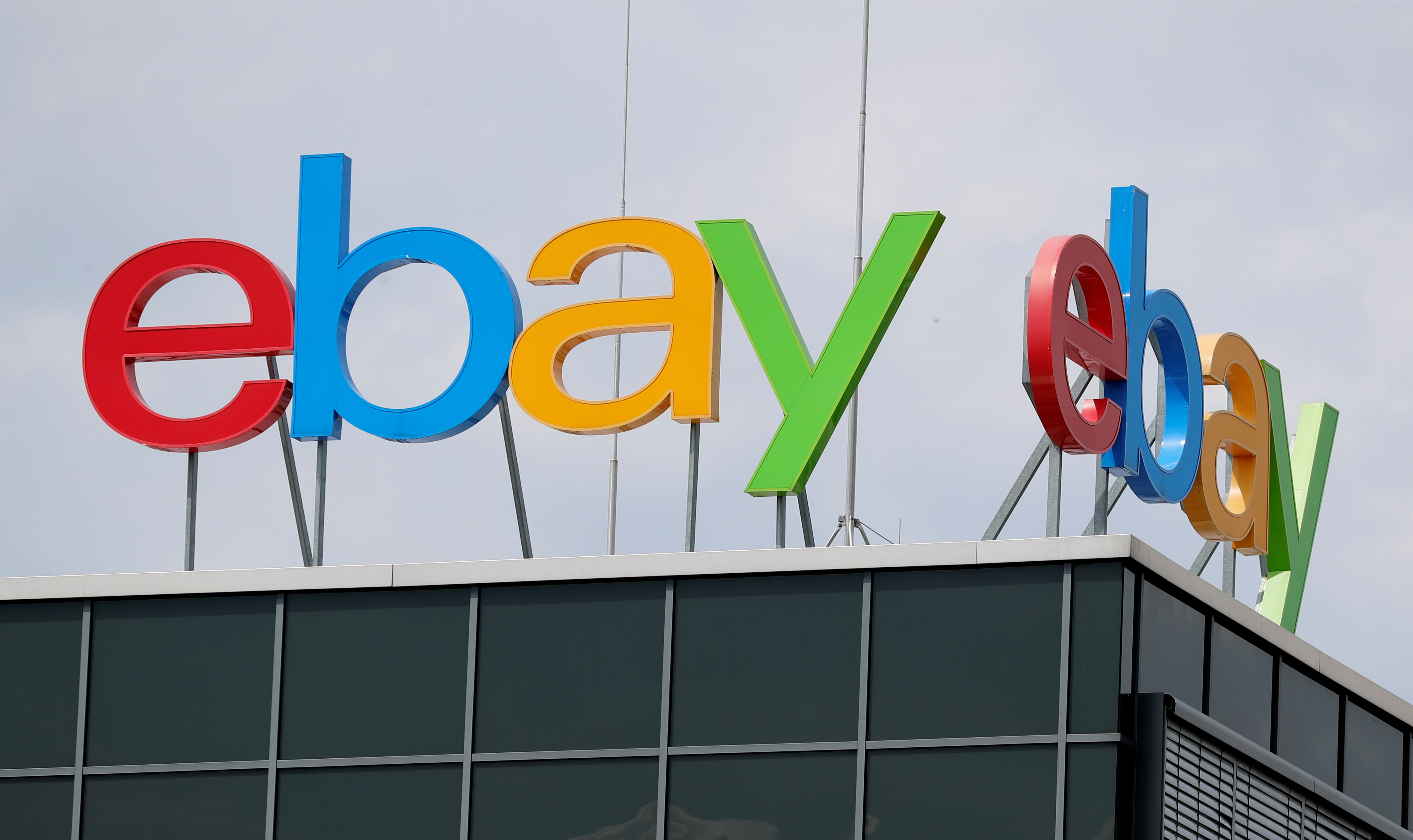 Devin Wenig is leaving months after Elliott Management politely persuaded the $32 bln online marketplace to sell assets and improve operations. The activist investor has launched a similar campaign against the $273 bln telecom firm. The outcome could be the same.

EBay Chief Executive Devin Wenig is leaving the company, the $32 billion online marketplace said on Sept. 25. The board will conduct a search for his replacement, with finance chief Scott Schenkel serving as interim CEO.

In March eBay agreed to a strategic review of some if its businesses, including StubHub and eBay Classifieds, after pressure from activist investors Elliott Management and Starboard Value. EBay also appointed two new directors to the board, including Jesse Cohn, an Elliott partner.

Wenig became CEO in July 2015 after the company spun off PayPal. He joined eBay in 2011, after 18 years at Breakingviews parent Thomson Reuters.