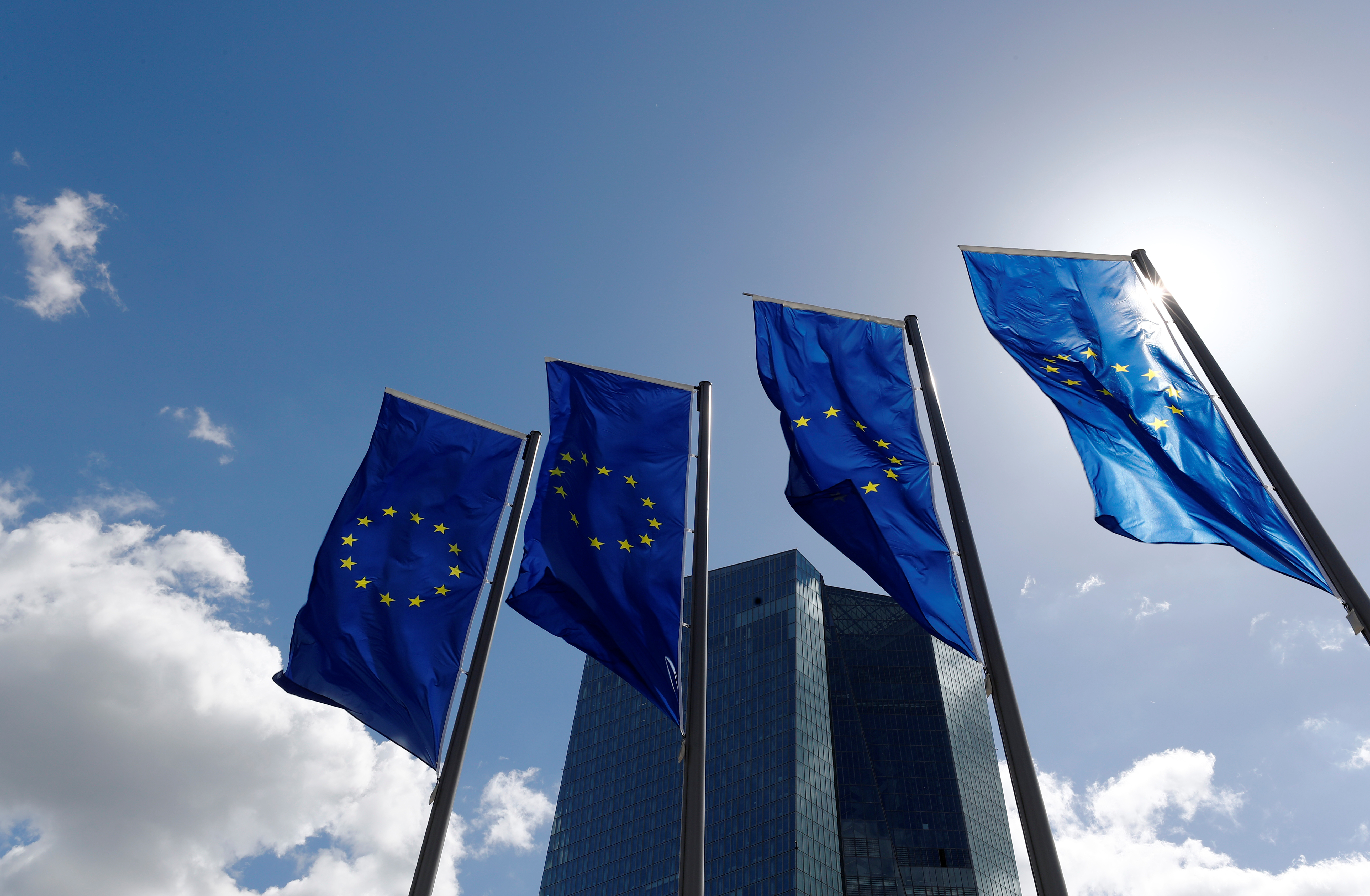 The yield spread between German bonds and French or Dutch ones has suddenly widened. That, more than a blowout in the gap with Italy, was the sign in 2012 that markets were questioning the single currency’s future. ECB boss Christine Lagarde has little time to nip it in the bud.

The gap between German and other euro zone bond yields widened on March 18, with investors demanding higher premiums to hold anything but German debt.

The spread between Italian and German 10-year bonds widened to 325 basis points, the most since November 2018, from 132 basis points a month ago.