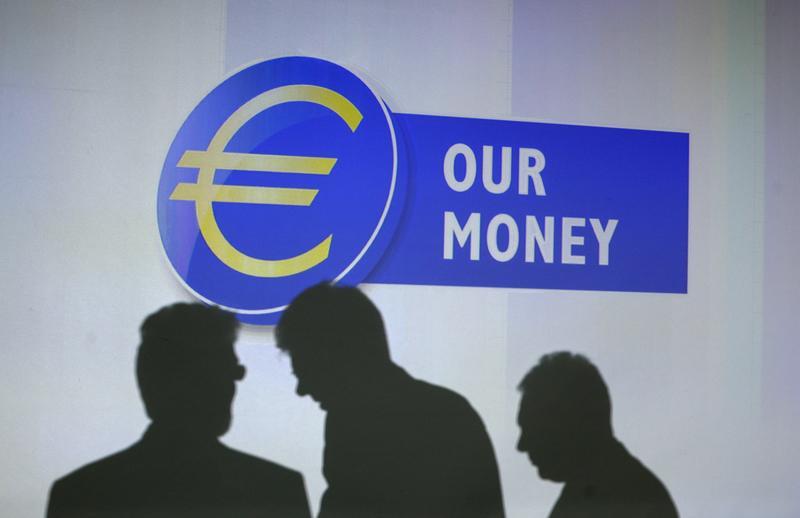 The euro zone is suffering acutely from the global malaise of low inflation and high debt. The first problem aggravates the latter. The European Central Bank is in a tight spot.

The euro zone inflation rate subsided to 0.5 percent in March, the lowest since 2009. The current rate is far too low to fulfil the central bank’s target of inflation at close to but below 2 percent. Temporary factors can be blamed for some of the pricing slowdown. Also responsible is the otherwise desirable price and wage moderation in the southern European countries which are trying to recoup lost competitiveness.

But the underlying inflation trends are downward in the euro zone, as in most of the world. The ECB expects an average rate this year of 0.7 to 1.3 percent. With Germany at a meagre 0.9 percent, internal competitive devaluations require actual wage and price declines. That’s what’s happening: in March, Spanish prices were 0.2 percent lower than a year earlier.

Given the OECD expects gross sovereign debt to creep up to 110 percent of GDP in 2014, current price trends are quite scary for euro zone governments.

European political considerations increase the difficulty of dealing with this challenge. Debt writedowns have been ruled out. The many members of the euro zone must all be pacified before the central bank can act boldly to increase the flow of money into the economy.

Still, Mario Draghi, the ECB president, is not powerless. He has already shown that he can defend the single currency. Having offered whatever it takes to keep the euro zone together, his next challenge is to do something – quantitative easing, negative interest rates or something new – to address the disinflationary headache.

Guests of the presentation of the new 10 euro banknote throw a shadow on a video projection at the European Central Bank headquarters in Frankfurt, January 13, 2014.

The euro zone’s annual inflation rate fell to 0.5 percent in March, its lowest since 2009, from 0.7 percent in February. The European Central Bank targets inflation of close to, but below, 2 percent. Spain’s EU-harmonised consumer price index fell 0.2 percent in March from a year earlier, according to national data released on March 28.