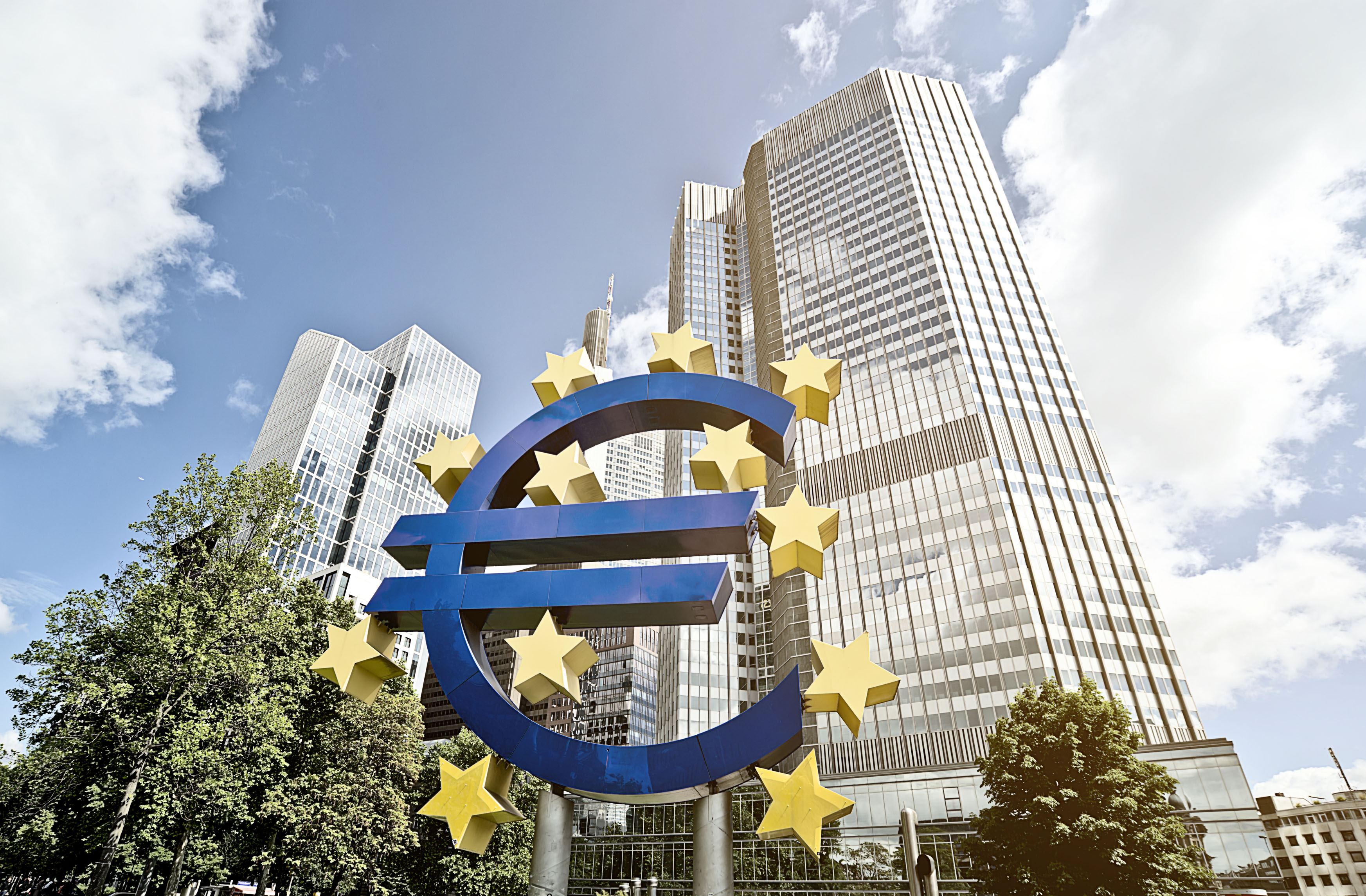 The European Central Bank is trying to smooth out Europe’s unlevel financial playing field. The banking union supervisor said on Nov. 11 it wanted to speed up the phasing out of two key distortions in the calculations of banks’ capital ratios. But euro zone political realities will limit the effect.

Daniele Nouy, who chairs the Single Supervisory Mechanism bit of the ECB, has long had a problem with banks counting deferred tax assets in their capital ratios, for the understandable reason that these claims of future tax deductions aren’t really loss-absorbing. Bank analysts also frown at a different loophole that allows banks to count their insurance subsidiary capital towards group solvency.

On the face of it, the ECB is being agreeably robust. Instead of having until the end of 2023 to phase out DTAs from their capital positions, lenders will now have to do so by the end of 2019. Insurance capital used by banks will have to be removed by 2018, instead of 2022.

Yet Frankfurt is actually being kinder than it looks. On DTAs, banks currently undergoing restructurings won’t have to follow the accelerated timetable. What’s more, neither will most of the peripheral countries where banks until recently held huge and perilous stocks of DTAs. Greece, where DTAs constituted almost half of overall core Tier 1 capital, has already turned most of them into 13 billion euros’ worth of liabilities of the state. Even though this re-tying of banks to the fortunes of their domestic sovereigns is highly undesirable, the ECB can’t block a domestic law.

The ECB is on ropier grounds with its workaround for big bancassurers, such as those in France. These beneficiaries of the so-called “Danish compromise” – a relic of the original European wrangling over Basel III reforms that gives lenders a better capital deal – will escape the fast-tracked timetable. Had they been forced to toe the line, it might have meant a capital hit of 100 basis points, according to the ECB.

The sanguine reaction of European bank shares on Nov. 11 suggests investors already deduct all the bogus capital. The main lesson is that the ECB’s regulatory power still has fairly defined limits.

The European Central Bank has proposed several amendments to its banking regulations that could force some lenders to build capital more quickly than expected, Reuters reported on Nov. 11.

The ECB said it wants to shorten the period it lets banks include deferred tax assets in their capital level from a decade, starting from the end of 2013, to six years. The regulator is also exploring where bank conglomerates should be allowed to continue including holdings in insurance subsidiaries in their core Tier 1 equity.

The ECB estimates the Common Equity Tier 1 (CET 1) ratio of the banks it supervises is currently 12.7 percent but would be 11.2 percent if all transitional adjustments were already factored in.