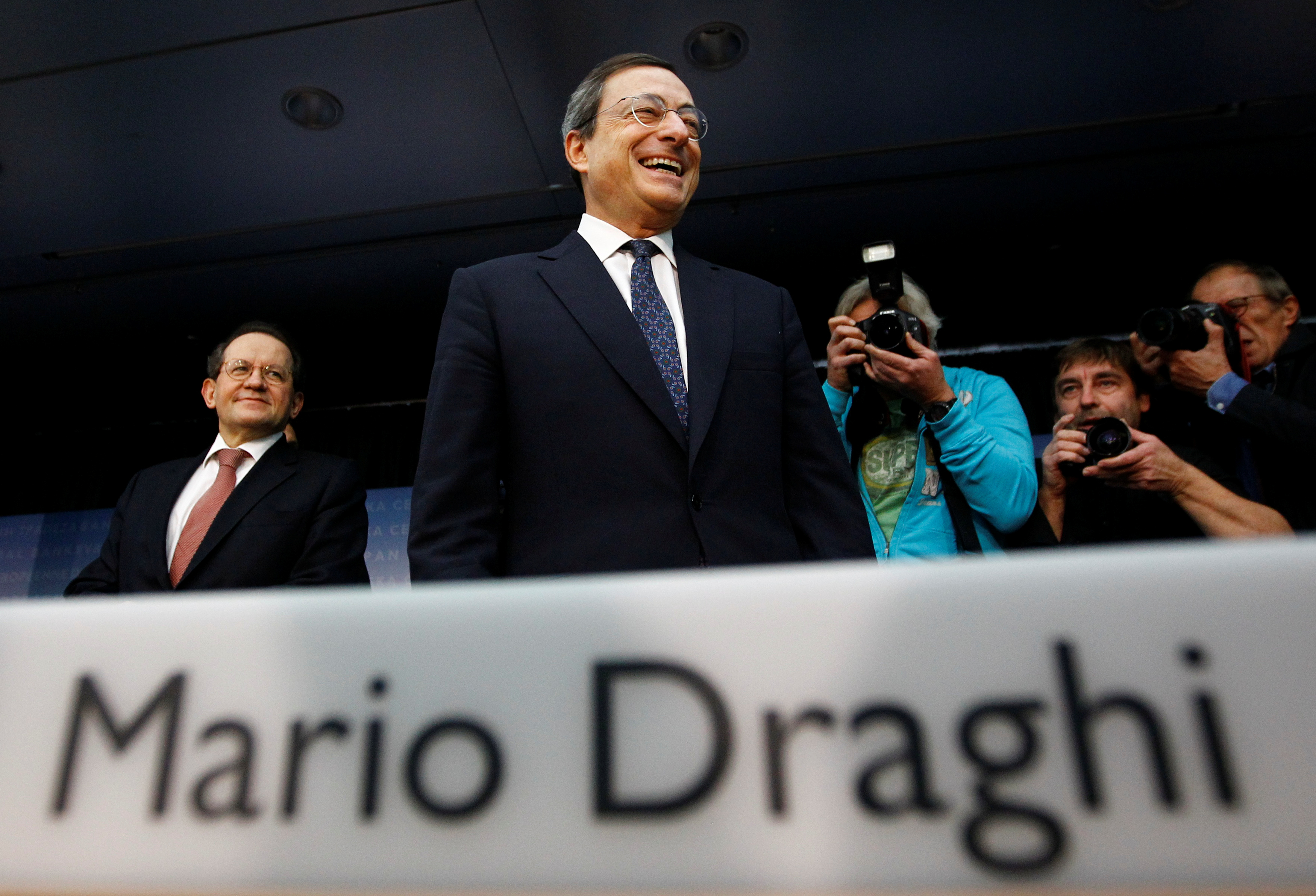 President Mario Draghi is considering ways to ease the pain that negative policy rates inflict on banks, such as tiered deposits in Japan and Sweden. Savings-rich German lenders would benefit most. But any earnings boost would be modest and does nothing to remedy high costs.

The European Central Bank will consider whether preserving its negative interest rates requires the mitigation of their possible side effects, if any, on bank intermediation, ECB President Mario Draghi said on April 10. Draghi was speaking at a news conference following the ECB's regular monetary policy meeting, at which it kept interest rates unchanged.

"We need further information that will come to us between now and June," Draghi said.

ECB staff have been studying a tiered deposit rate, which would give banks a partial exemption from paying 0.4 percent interest on the excess cash they park at the central bank.

Draghi said it was too early to make a decision on tiering, which would depend on a thorough assessment of the bank-based transmission channel for the ECB's monetary policies and on further developments in the economic outlook.