To Vitor, the spoils 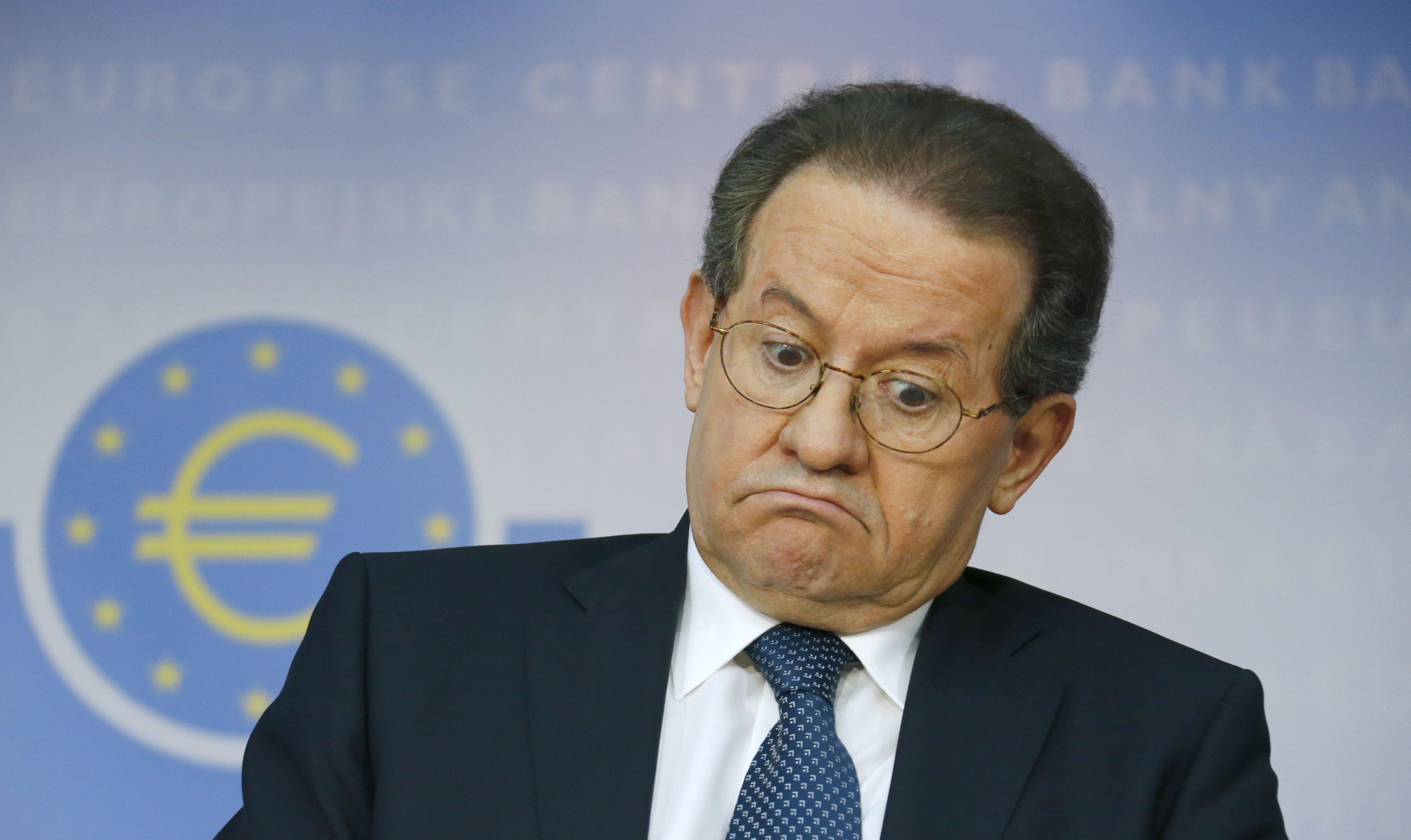 The euro zone central bank’s vice-president hinted that restrictive Brussels state aid rules get in the way of sorting out banks. Even if that reflects reality, it jars with the ECB’s mission. Wavering over state aid makes the laudable goal of banking union harder to achieve.

The falls in European bank share prices since the UK's referendum on European Union membership warrant "deep reflection" about whether market failures ought to be offset with public support, European Central Bank Vice-President Vitor Constancio said in a speech on July 7.

Constancio said the attractiveness of schemes to remove non-performing loans from bank balance sheets had diminished since the implementation of revised state aid rules in 2013.

He also cited International Monetary Fund comments from April cautioning that while the 2013 state aid revisions and the Bank Recovery and Resolution Directive were important checks on market distortion and moral hazard, they should be implemented carefully, as public support may still be needed in a crisis.