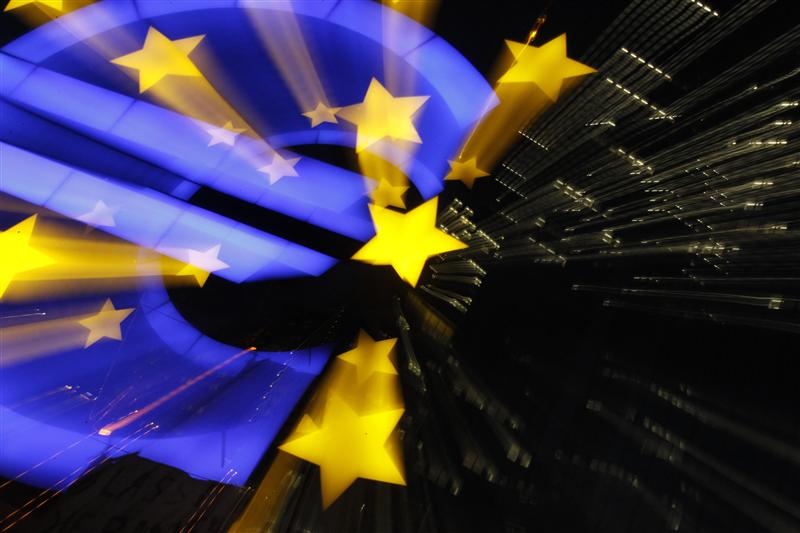 Credit spreads have jumped on the belief that Cyprus will be a template for resolving bust banks. The threat of bailing in senior creditors makes for safer banks and fewer taxpayer-funded bailouts. For now, it worsens life for weak banks. And that means more work for the ECB.

The Markit iTraxx index of credit-default swaps tied to senior financial institutions’ debt reached 200 basis points on March 27, up from 143 basis points on March 15, before the Cypriot bailout and the highest level since October last year. The index largely comprises swaps tied to bank debt. A rise in credit-default swaps signals an increase in perceived riskiness.
Jeroen Dijsselbloem, head of the Eurogroup of finance ministers, said in a March 25 interview with Reuters that the resolution of Cypriot banks would be a template for restructuring euro zone banks. The terms of the bailout require uninsured depositors and unsecured bondholders of Laiki to take a haircut, or so-called bail-in. He later rowed back from the comment.
“If there is a risk in a bank, our first question should be ‘Okay, what are you in the bank going to do about that? What can you do to recapitalise yourself?’” Dijsselbloem said in an interview with Reuters. “If the bank can’t do it, then we’ll talk to the shareholders and the bondholders, we’ll ask them to contribute in recapitalising the bank, and if necessary the uninsured deposit holders”, he said.
Credit-default swaps on debt sold by Societe Generale rose 71 basis points since March 15, before the Cypriot bailout, to 226 bp on March 27, the highest since October 2012, according to Markit. Swaps tied to UniCredit debt were 413 bp on March 27, up from 320 bp on March 15. Swaps on Intesa were at 390 bp, compared with 297 bp on March 15. Santander’s credit-default swaps were at 334 bp, up from 252 bp on March 15. Banca Monte dei Paschi di Siena’s credit-default swaps were at 697 bp on March 27, compared with 544 bp on March 15.
Standard & Poor’s, the rating firm, said that it viewed the Cypriot package as a precedent for future bailout programmes. “We believe that the events in Cyprus highlight the increased reluctance of stronger euro zone countries to make their taxpayers’ funds available to recapitalise banks outside their home jurisdictions”, S&P said in a March 28 statement, adding that it might downgrade banks if the precedent caused bank funding costs to rise or deposits to become less stable.