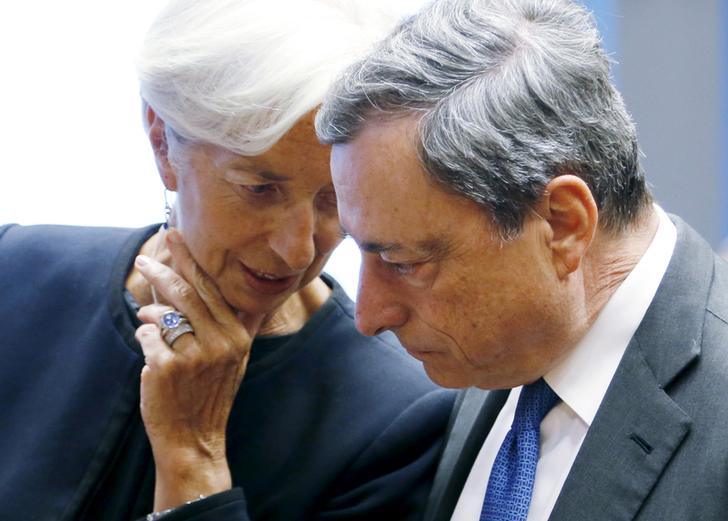 The euro zone central bank has forced Greek lenders to put up more collateral to access emergency loans. That reflects the increased risks of Greece leaving the single currency. But the move looks calibrated to keep the banks afloat while the country seeks a last-ditch rescue.

The European Central Bank on July 6 increased the haircuts on collateral Greek banks have to post in order to access 90 billion euros of so-called emergency liquidity assistance.

The ECB kept the level of ELA unchanged but said it had adjusted haircuts. This means they have been increased by an unspecified amount, according to a person familiar with the situation.

The ECB said that the financial situation of the Hellenic Republic had an impact on Greek banks since the collateral they use in ELA relies to a significant extent on government-linked assets.

The net effect of the move could be to increase the weighted average haircut on the overall pile of Greek collateral, estimated at 190 billion euros, from around 40 percent to 47.5 percent, according to Manos Giakoumis, head analyst at MacroPolis, a Greek research firm. This reduces the liquidity buffer that Greek banks have from around 25 billion euros to approximately 10 billion euros.