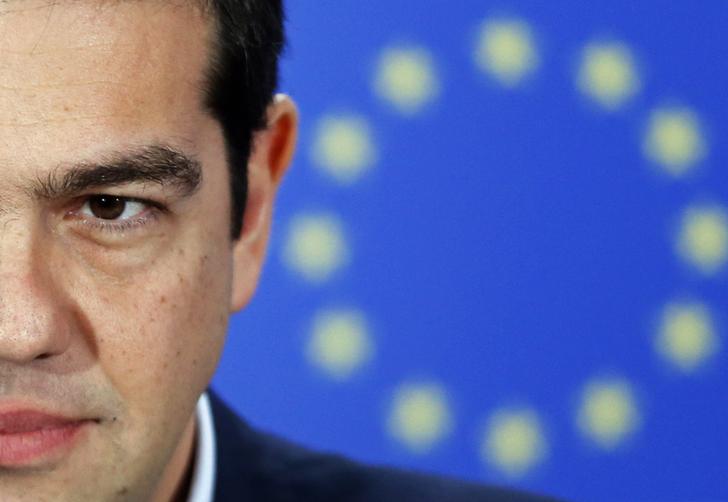 The European Central Bank is playing politics. Its governing council decided on Feb. 4 to remove a waiver allowing Greek banks to pledge domestic government-backed collateral in return for cash. Technically, the ECB remains within its mandate. In fact, it is pressuring a European Union government to tone down its rhetoric and come to an agreement with its euro zone partners. Yet even in this political role, the ECB’s decision looks reasonable.

The ECB had already signalled that Greek banks would no longer be able to use over 25 billion euros of government-guaranteed debt and state bonds to access cheap liquidity, if Athens didn’t remain within some form of bailout programme with its creditors beyond the end of February. The ECB had taken the same step in 2012 – the last time it looked like Greece might leave the euro zone. The bonds can still be used as collateral for so-called emergency liquidity assistance, under the Greek central bank.

European central bankers aren’t just acting out of monetary policy considerations. They could have held their fire for another couple of weeks. But the new Greek government’s actions and statements since its Jan. 25 election have raised worries in European capitals. Finance Minister Yanis Varoufakis has been heard claiming his country is insolvent. His meeting with ECB President Mario Draghi on Feb. 4 may have heightened concerns about Athens’ course of action.

In theory, a central bank should not be doing politicians’ work. But the ECB is the only central authority in the euro zone. And its meddling in this case pales in comparison to what it has done in the past – forcing detailed economic policies on the governments of Ireland, Spain or Portugal, for example.

What’s more, the ECB now directly supervises Greece’s four largest banks. It could pressure the sector on its solvency. All four lenders passed October stress tests, but non-performing loans are now spiralling and a chunk of their capital is in the form of tax-associated claims on their own struggling government. Playing hardball on solvency could thus be a way to prevent Greek banks from using even ELA. Right now, the ECB/Greece standoff can only be seen as the first step of a flexible response to Athens’ demands.

The governing council of the European Central Bank said on Feb. 4 it would adapt its eurosystem collateral rules so that bonds issued or guaranteed by the Greek government would no longer be eligible as of Feb. 11.

The ECB said its suspension was in line with existing eurosystem rules, as it was currently “not possible to assume” a successful conclusion of Greece’s programme review.

It also said Greek banks that did not have adequate alternative collateral could address their liquidity needs via emergency liquidity assistance from their national central bank.