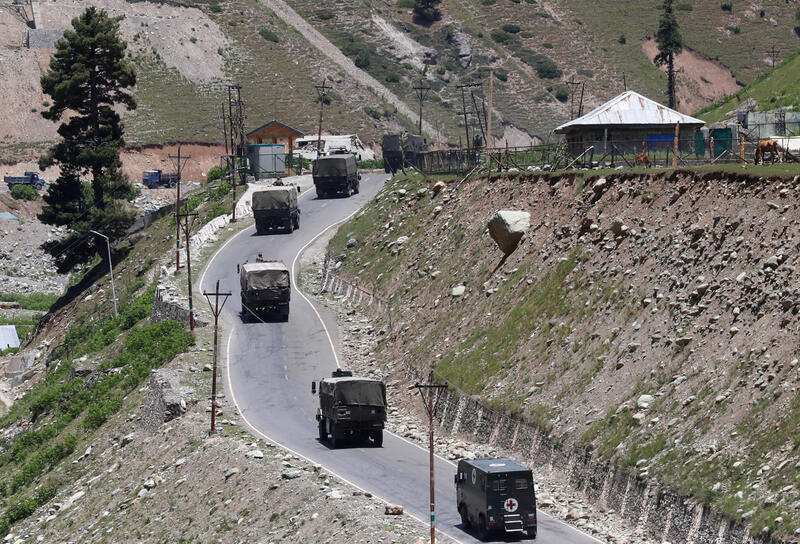 Their first deadly border fight in decades is weightier given deepening commercial ties. Tension is rising there too, however, as India erects barriers to Chinese capital and looks to become a manufacturing rival. The geopolitical and financial battles will feed on each other.

India's army said on June 16 that 20 of its soldiers had been killed in clashes with Chinese troops at a disputed border site, in a major escalation of a weeks-long standoff between the two Asian giants in the western Himalayas.

China and India have traded accusations over who was to blame for the clashes in the snow deserts of Ladakh, which came after military commanders held meetings to resolve the situation.

Since early May, hundreds of soldiers have fronted up against each other at three locations, each side accusing the other of trespassing.