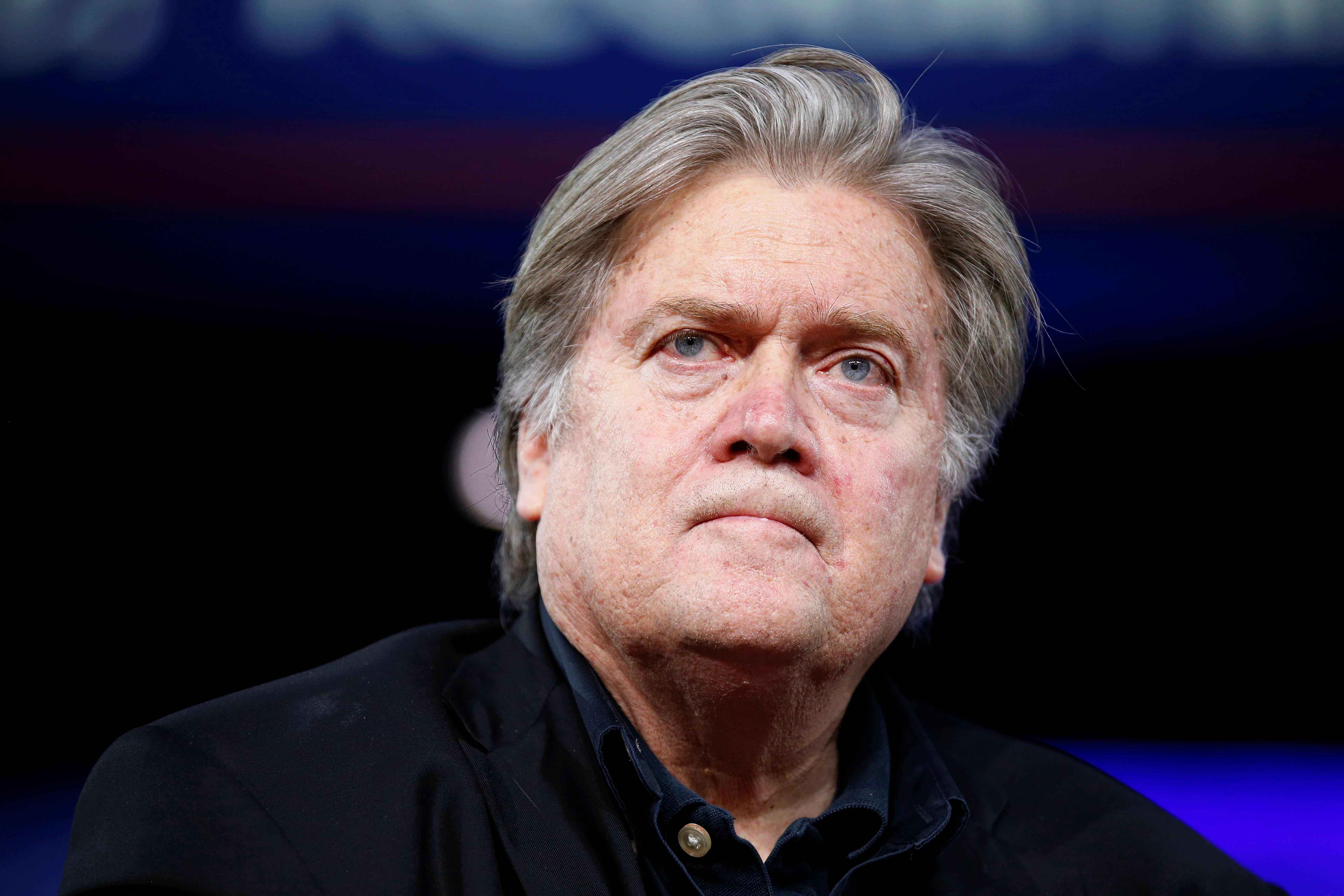 Steve Bannon, who advocated protectionist, “America first” policies, is out. That’s a plus for the economy. But other foes of trade and immigration continue to influence Donald Trump. The centrists’ fight waged by Gary Cohn and others will get easier but it’s not over.

The New York Times reported on Aug. 18 that President Donald Trump has told senior aides that he has decided to remove Stephen Bannon as White House chief strategist.

Bannon had advocated for imposing additional tariffs on China and other trade partners to reduce deficits with those countries. He also pushed for the travel ban on citizens of certain Muslim-majority countries.

In an interview with American Prospect on Aug. 16, he said “we’re at economic war with China.” He also said he fights every day to push out moderates whom he thinks are soft on China and other issues, saying “we’re still fighting. There’s Treasury and (National Economic Council director) Gary Cohn and Goldman Sachs lobbying.”

Before joining Donald Trump’s presidential campaign, where he became chief executive, he was executive chair of Breitbart News.