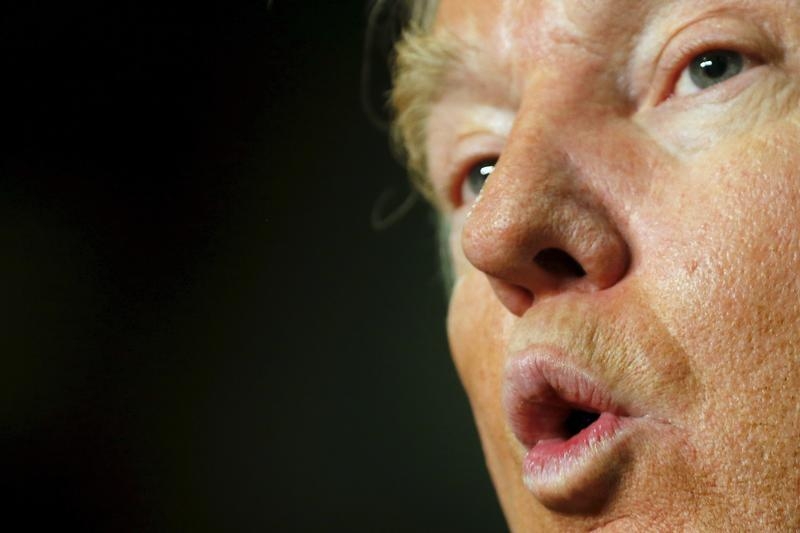 The Democratic presidential front-runner’s plan so far implies little growth, befitting her goal of building on existing trends. It’s a stark contrast to the Republican’s tax-slashing proposals. It’d be costly, but the willingness to shatter the status quo is also the attraction.

Billionaire Donald Trump and former secretary of state Hillary Clinton won most of the ballots in contests on March 22, solidifying their leads for their party’s presidential nomination. One of their key platforms is spurring economic growth.

As part of that effort, Trump proposes simplifying the tax code to three brackets from seven, while lower-income families and individuals would pay no income taxes. The top tax rate would be 25 percent. He also wants to reduce long-term capital-gains taxes and the corporate tax rate to 15 percent from 35 percent.

- Clinton wants to establish a 4 percent surcharge for the wealthy, and enact the so-called Buffett Rule that would set a 30 percent minimum tax on individuals with adjusted gross income of over $1 million. She also proposes a new schedule for capital-gains taxes to encourage longer holding periods for assets. She has not yet released her middle-class tax-cut plan.