Taking one for the team 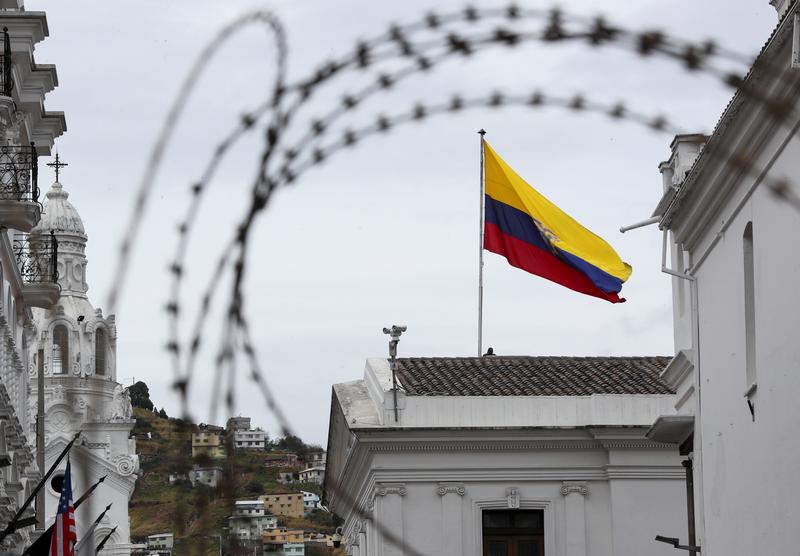 Quito will tweak voting rules in its $17.4 bln restructuring, helping creditors pressure the larger LatAm debtor to do likewise. It’s an easy change to make and would still help emerging-market borrowers avoid being held to ransom in the future. Buenos Aires should take the hint.

An Ecuadorian flag waves at the government palace in Quito, Ecuador, October 8, 2019.

Ecuador on July 20 released its official exchange offer for around $17.4 billion of external bonds on July 20. It said on July 6 that it had reached agreement in principle on the proposed restructuring terms with a major group of creditors including BlackRock, AllianceBernstein and Ashmore.

These creditors together hold over 53% of Ecuador’s total outstanding sovereign bonds and around 50% of almost every individual bond series, according to their July 20 statement in support of the deal.

On July 13, a steering committee representing other creditors, including more than 25 institutional investors and a group of holders of bonds maturing in 2024, urged Quito to improve its tentative terms and released a counterproposal. These groups also rejected the official exchange offer on July 20.