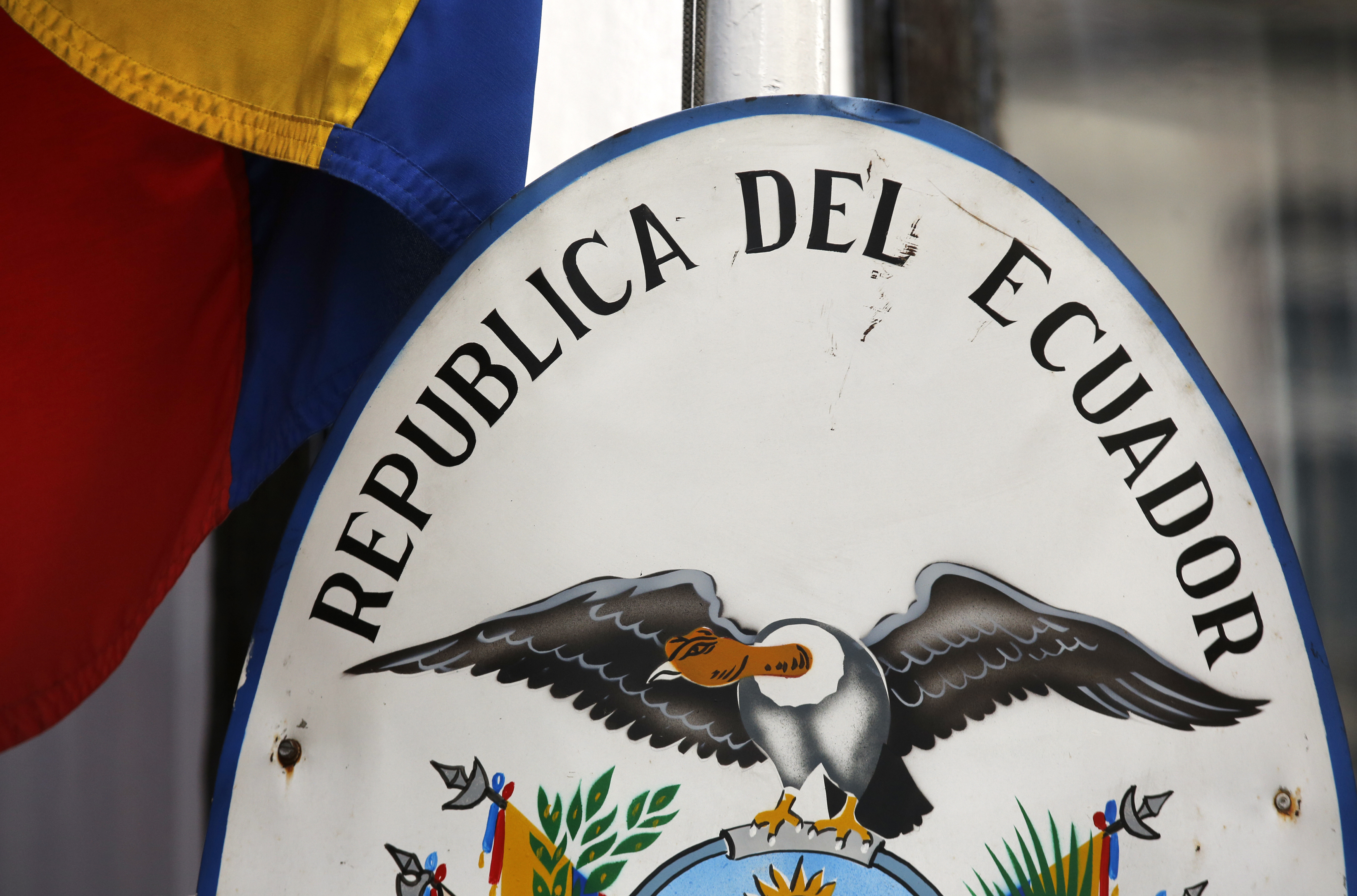 Low inflation, scant supply and an improving economy may be driving appetite for a planned $700 mln offering. But the country defaulted on $3.2 bln of debt only six years ago. While absolution – or amnesia – may be good for deadbeat regimes, it raises global financial risk.

or
Request a Free Trial
or
Bumble IPO is less alluring than its profile pic
Sign in to your Breakingviews account
If you need assistance please email breakingviews.clientsupport@thomsonreuters.com