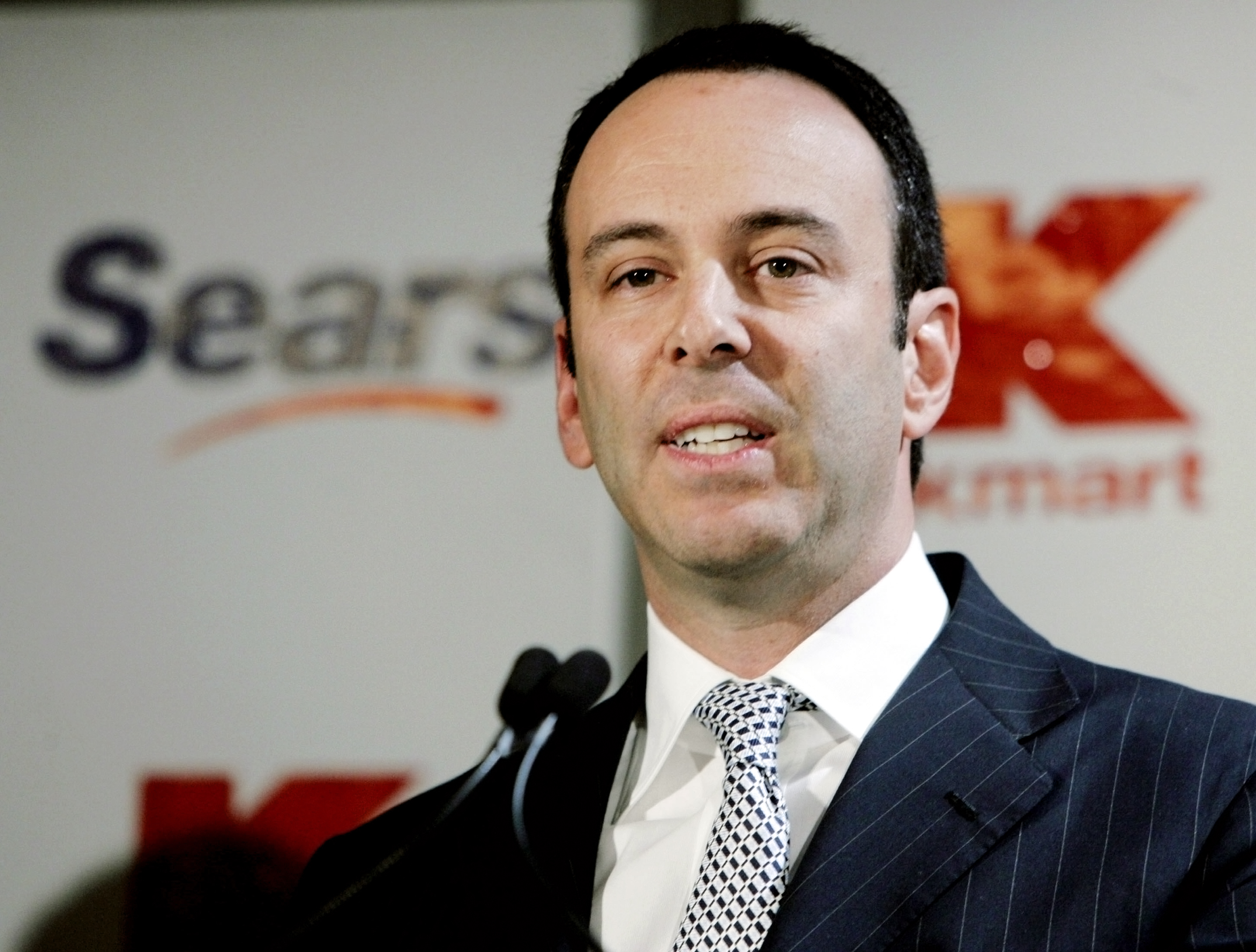 The CEO threatened to sue a Chinese tool vendor, and blamed it and the “irresponsible” media for Sears’ woes. It’s a page from the playbook of President Trump, who has talked of slapping tariffs on China and often taunts the press. Investors aren’t buying Lampert’s line, though.

Sears Holdings Chairman and Chief Executive Eddie Lampert wrote in a blog post on May 15 that a vendor is threatening the retailer with a lawsuit unless its demands for a new agreement are met. The China-based firm One World, a subsidiary of Techtronic Industries, makes power tools for Sears under the Craftsman brand.

Calling the Chinese company’s move an attempt to get out of its contract, Lampert said Sears would take appropriate legal action to protect its rights and enforce the contract. Sears said it has paid One World more than $868 million under its supplier arrangement since 2007.

Sears shares were down nearly 12 percent at $8.36 in afternoon trading on Monday.

On May 10, Lampert blamed the media for “unfairly singling out” Sears over the past decade, calling the coverage “irresponsible” during a shareholder meeting.