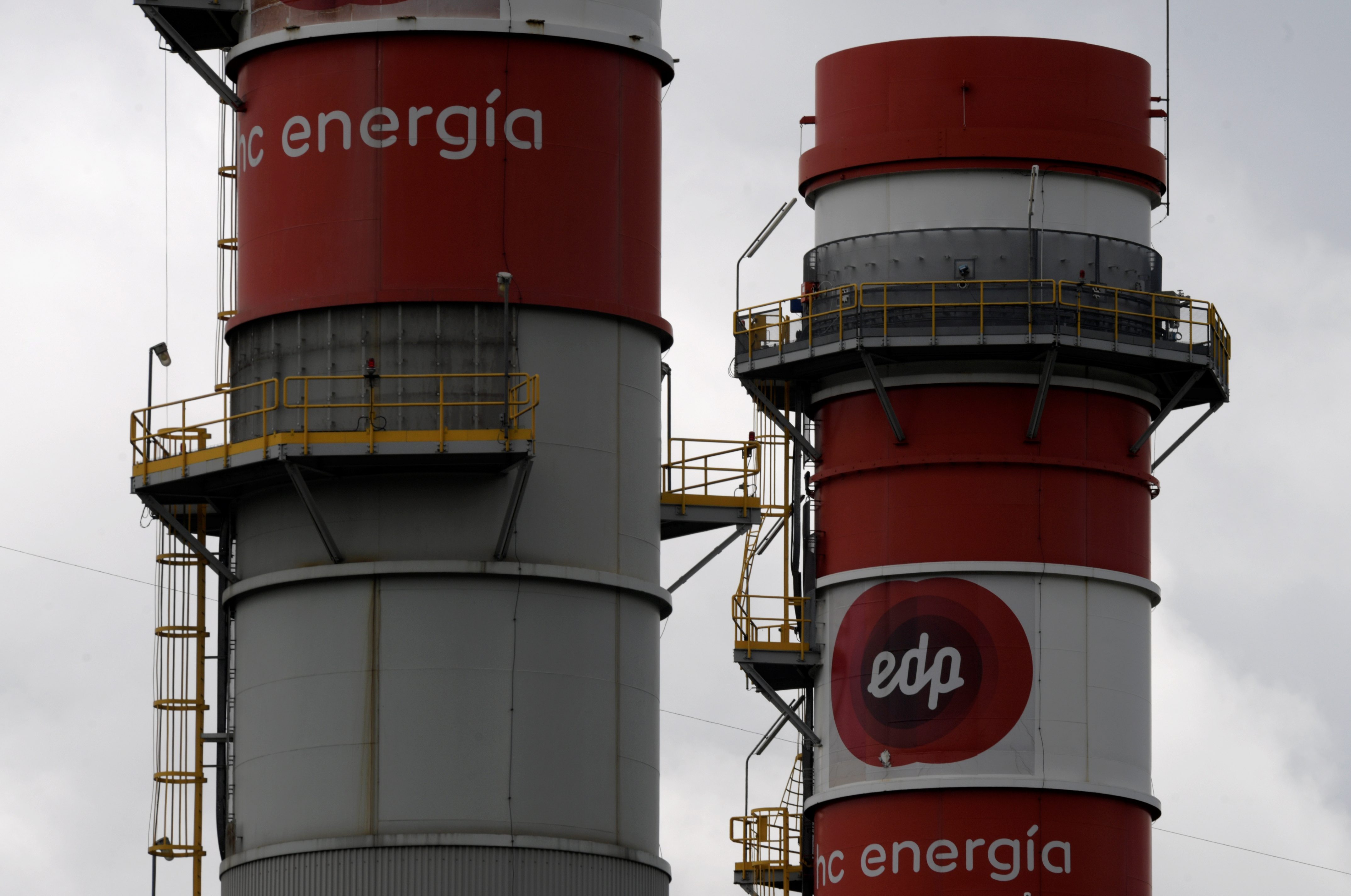 The Portuguese utility will sell assets to cut debt and invest in renewables. It looks like a balancing act between the demands of activist Elliott, and Portugal’s government. But the potential boost to EDP’s value bolsters the case for rejecting an offer from China Three Gorges.

Portuguese utility EDP Energias de Portugal said on March 12 it planned to raise more than 6 billion euros through asset sales to fund its expansion in renewable energy. More than 4 billion euros would come from the sale of majority stakes in businesses, the company said, without specifying which ones.

In a strategic update EDP also said it would invest 12 billion euros between 2019 and 2022, with a focus on North America and Europe. According to the company, this amounts to a 60 percent rise in annual capital expenditure from the 2016-2020 targets: from 1.8 billion euros to 2.9 billion euros.

Portugal’s biggest company also said it would bring its net debt-to-EBITDA ratio below three times by 2022.