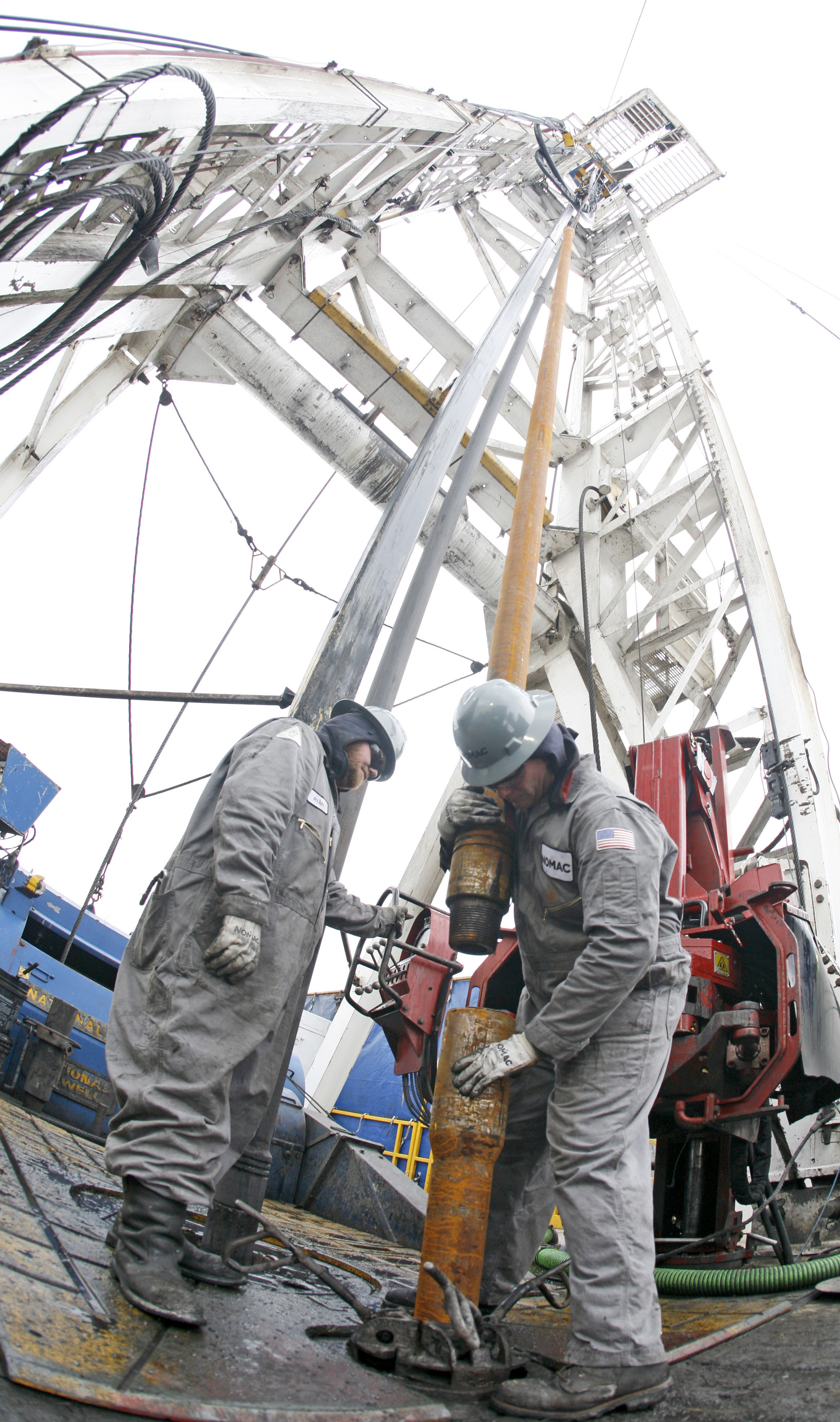 Move over, shale. Fracking might produce roughly the equivalent of 15 million barrels of oil (boe) a day by 2050 in the United States, more than Saudi Arabia’s crude output. But investments in already available technologies to boost energy efficiency could save 23 million boe per day in the United States, according to a lobby group. Bad information and skewed incentives are keeping most of this low-hanging fruit on the tree.

The potential gains, calculated by the American Council for an Energy-Efficient Economy, are also 10 times the 2.2 million boe per day gains President Barack Obama promises from tougher auto fuel economy standards. The International Energy Agency has come up with a roughly similar calculation for the world – investments of $12 trillion over 25 years would produce fuel savings of $18 trillion, in its more aggressive efficiency scenario.

There is more of the prosaic than the magnificent in the energy efficiency agenda. Insulation – think high-performance plasterboard – and more efficient motors in appliances play important roles. A collection of small tweaks can create massive energy savings.

There has been progress, but efficiency remains something close to an afterthought in the popular imagination. Most people just don’t get excited about a few percentage points of long-term reductions in electricity bills, so under-informed consumers often ignore lifetime cost when buying appliances. And landlords and homebuilders struggle to turn investments in energy efficiency into higher rents and prices.

Elections are unlikely to be won with a slogan like, “My regulatory adjustments reduced electricity use by 1.8 percent”, but diligent work by policymakers can ultimately produce huge economic rewards. A bit of nudge – clearer labels – and more substantial tax changes could push efficiency higher up the consumer and industrial agenda.

Energy efficiency improved dramatically after the first oil crisis in the 1970s. Another massive effort would be far preferable to oceans of oil and dozens of new power plants.

The United States could save the equivalent of 23 million barrels of oil per day by 2050 by investing in better energy efficiency, according to recent calculations by the American Council for an Energy-Efficient Economy, a lobbying group. That would be more than double Saudi Arabia’s current oil output of about 10 million barrels per day.