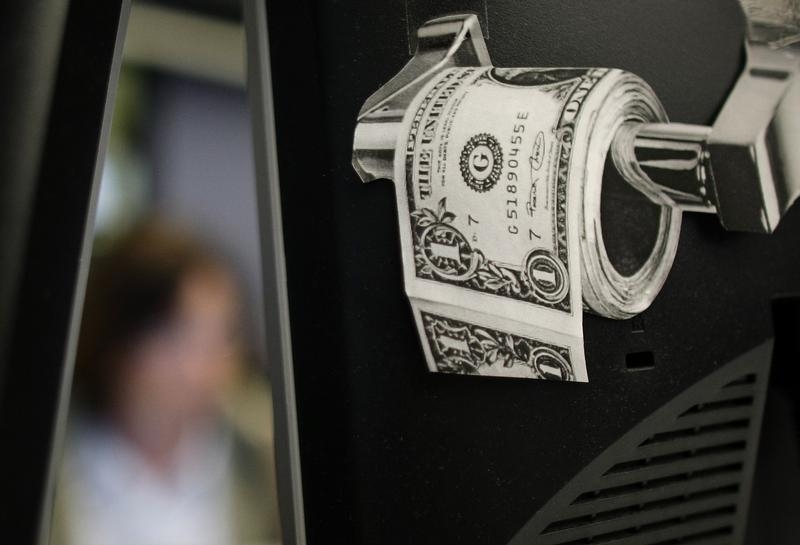 Effluent is starting to pack a noticeable economic punch. Fracker Pioneer National Resources has just struck a $117 million deal to use treated human sewage in its wells. United Airlines announced in June that it plans to use animal and food waste for fuel. These are just a couple of the growing possibilities for recycled feces and wastewater.

Germany already gets almost 5 percent of its electricity from so-called biogas, which is extracted from wastewater, manure, food scraps and landfills. The U.S. Department of Energy reckons American sources could generate 420 billion cubic feet of biogas a year, equal to around 5 percent of the nation’s natural gas consumption.

At current prices, that’s worth around $1.5 billion – not much by itself. But consider that the manure from the nation’s 6 million cattle alone could power 1 million homes, according to University of Alberta researchers. And U.S. farms and animal feeding operations produce a lot of other animal waste, too.

Recycling sewage might more than pay for itself. America’s 15,000 or so wastewater treatment plants account for around 0.6 percent of the nation’s annual electricity consumption. The largest 1,000 facilities could alone produce five times the electricity they use by tapping the energy from the sludge they process, the Water Environment Research Foundation estimates.

Biogas can also help the environment. It helps rid the atmosphere of gas that rotting sewage produces. Most of that is methane, which accounts for a tenth of greenhouse gas emissions and is as much as 30 times as potent a heat-trapping gas as carbon dioxide, according to academics at Princeton.

What’s more, technological advances like new enzymes that break down waste are making biogas cheaper to create. Germany has lowered costs even further with tax subsidies based on how much a producer cuts greenhouse gases.

Human feces can also be turned into drinking water. Microsoft founder Bill Gates was recently filmed sampling H20 produced that way in minutes by the Janicki Omniprocessor, which his foundation helped finance for developing countries. The machine can produce up to 86,000 liters of water and 250 kilowatts of electricity a day.

There’s a significant ick factor involved, of course, but that’s a small price to pay. In a world with a growing population and dwindling resources, putting nature’s byproducts to good use makes ever more sense.

Top shale oil producer Pioneer National Resources has signed an 11-year, $117 million deal with the city of Odessa, Texas that guarantees it access to millions of gallons of treated municipal wastewater a day, Reuters reported on Aug. 21. Stephen McNair, president of Pioneer’s water management group, told Reuters the goal is to eliminate the use of fresh water in fracking in five to 10 years.

Energy extracted from biomass, which includes biogas, accounted for 4.85 percent of Germany’s electricity production in July, according to the Fraunhofer Institute for Solar Energy Systems. Sources for biogas include wastewater, manure, food scraps and landfills.

On June 30, United Airlines announced that it had invested $30 million in Fulcrum BioEnergy, an alternative fuels developer. The airline also said it and Fulcrum would consider developing up to five projects near United’s hubs to produce up to 180 million gallons of fuel a year. In addition, the two companies have negotiated an agreement giving United the option of purchasing up to 90 million gallons of sustainable aviation fuel a year for the next 10 years.