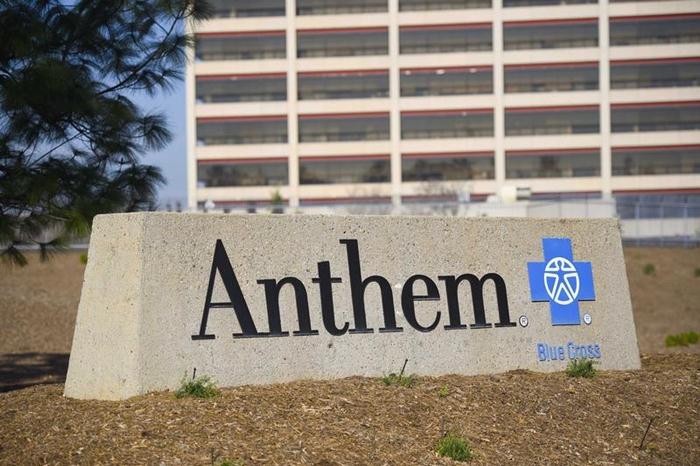 Cigna and Anthem haven’t consummated their merger, yet the U.S. insurers are squabbling over a lawsuit, information sharing and executives’ roles. The disharmony could make the deal fall apart. At the very least, it will make it harder to push it past antitrust regulators.

Top officials of Anthem and Cigna, including the respective chief executives, accused each other of violating the U.S. health insurers’ July 2015 merger agreement and botching regulatory submissions, according to the Wall Street Journal. Reuters sources confirmed some of the details in the story.

Cigna’s chairman, for example, wrote to the Anthem board saying that the insurer’s suit against Express Scripts could hurt chances of regulatory approval for the combination of the two firms. The Journal’s report also said the two companies were squabbling over how much power Cigna Chief Executive David Cordani would wield in the combined company.

The proposed merger between the insurers was worth $54 billion when it was announced last summer. More than a dozen U.S. state attorneys general and the Department of Justice are probing the transaction.