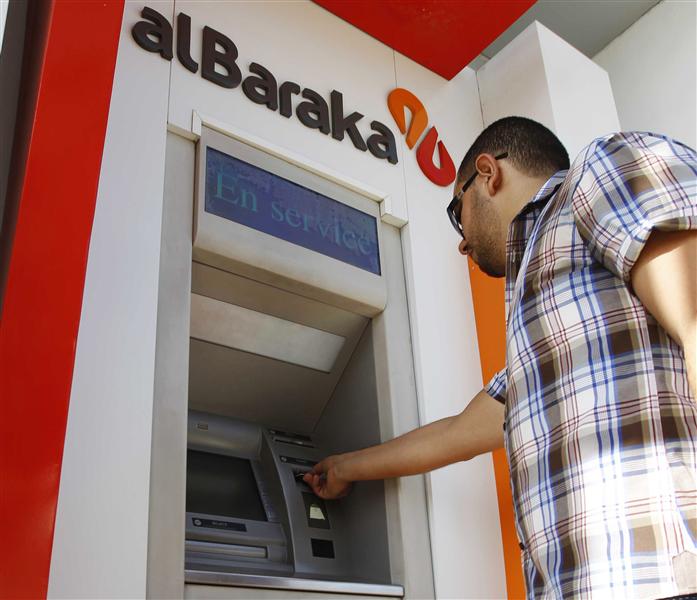 The new Muslim Brotherhood government wants to increase Islamic banks’ market share from 5 to 35 pct within five years. That won’t be easy. Conventional banks are strong. Besides, Islamic finance is an odd priority amid more pressing economic issues.

Egypt’s Muslim Brotherhood aims to boost the market share of Islamic banks in the country from 5 to 35 percent within five years, according to officials from the movement’s ruling Freedom and Justice Party (FJP). They say that they intend to do this by increasing the size of the banking sector and not by penalising conventional banks.
The government is preparing to issue its first Islamic sovereign bond by the end of the year, according to a person familiar with the situation.
The FJP presented parliament with draft amendments to the country’s central bank law to include a new section on Islamic banking before the assembly was abruptly dissolved in June 2012.
Egypt has three fully fledged Islamic banks, Al Baraka Egypt bank, Faisal Islamic Bank of Egypt, and National Bank for Development. Fourteen banks in total have licences to operate Islamic banking services.
Global Islamic banking assets will cross $1.1 trillion in 2012, according to a study by Ernst and Young.