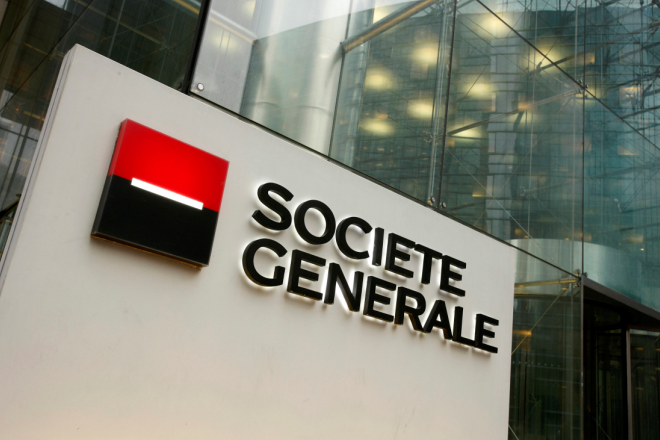 Qatar National Bank is in talks to buy Societe Generale’s Egyptian unit. With the economy stabilising, more banks could change hands as capital-hungry European owners look to exit. And post-revolution prices look attractive even with the prospect of a limited pound devaluation.

Societe Generale said on Aug. 30 that it is in talks to sell its 77.2-percent stake in its Egyptian unit, National Societe Generale Bank, to Qatar National Bank.
“The discussions are preliminary and there can be no certainty as to whether an agreement will be reached”, SocGen said.
NSGB is one of the largest foreign lenders in Egypt with a network of 160 branches across the country with total assets worth 63.8 billion Egyptian pounds ($10.5 billion) as of June 30, 2012, according to QNB.
QNB, 50-percent owned by the government, is the largest bank in the Gulf state and has a market capitalisation of $26 billion.
The bank’s 2017 strategy is “to become a Middle East and African icon” by increasing share and profitability in existing key markets and achieving scale by pursing sizeable acquisitions.
BNP Paribas is also said to be seeking preliminary bids for its Egyptian retail banking business, sources have told Reuters.
Shares in NSGB rose 10 percent in Cairo on Sept. 2 following the announcement, valuing the bank’s equity at 15.4 billion Egyptian pounds ($2.5 billion).