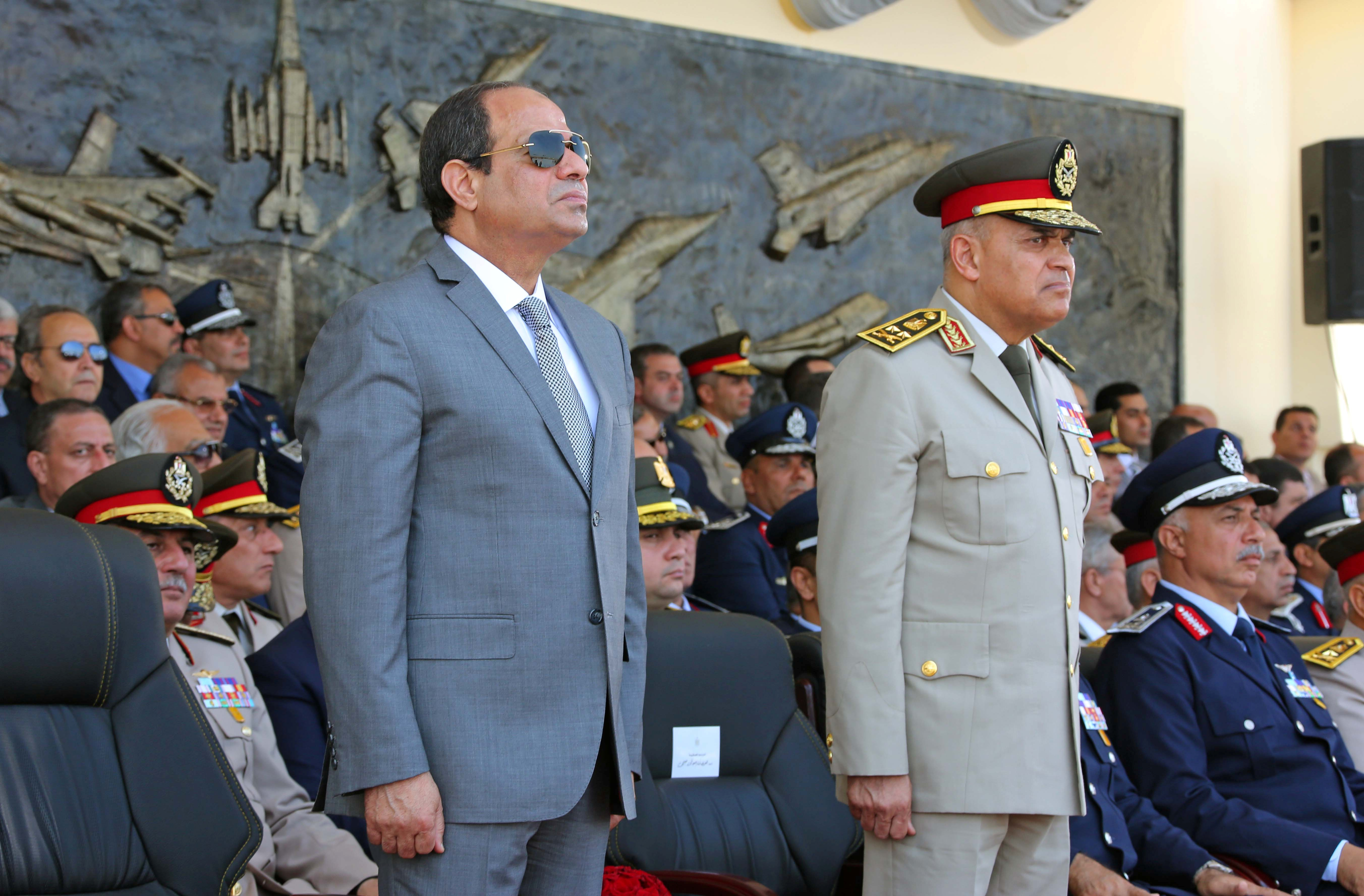 The sick man of the Middle East could finally be about to take a dose of financial medicine. Egypt is again in talks with the International Monetary Fund (IMF) to secure a $12 billion line of funding over the next three years. For an ailing economy that has been afflicted by a toxic combination of high inflation, a weak currency, rising unemployment and a gaping budget deficit, the cure is long overdue. But IMF bailout remedies could themselves be a risk.

Despite political headwinds, the economy has made some progress under President Abdel Fattah al-Sisi. Boosted by spending on infrastructure projects and financial aid from oil-rich Gulf states such as Saudi Arabia, growth is expected to be around 5 percent this year. But confidence in Egypt remains fragile. Spooked by security fears, foreign investors and tourists have stayed away. Visitor numbers fell by 45 percent year-on-year in the first quarter, according to a Reuters report.

Debt markets are now pricing in a 50 percent probability of default on the country’s 10-year bonds. As of June, the domestic budget deficit was almost 10 percent of gross domestic product. Urban consumer price inflation was running at 12.3 percent.

This crisis in confidence and the rising cost of living has fed through to the currency. A shortage of dollars has forced more Egyptians onto the black market, where they pay a premium to exchange their Egyptian pounds for U.S. dollars. Devaluations by the central bank have failed to narrow the gap, but have added to the rising cost of imports.

After two previous attempts to agree a deal with the IMF were rejected over fears of a political backlash, Egypt may be running out of options. It may now have to take the cure on offer. But that carries a big risk.

Cutbacks on government spending and subsidies are likely conditions of any deal with the fund. If mishandled these could stoke unrest – a potentially big deal in a large, politically volatile country where the Arab Spring uprisings hit in 2011 and the government was overthrown. A rejection of austerity on the streets of Cairo would be a big problem for the Egyptian authorities. It could be an even bigger risk for the wider Middle East.

Egyptian President Abdel Fattah al-Sisi (L) and Egypt's Defense Minister Sedki Sobhi attend the graduation of 83 aviation and military science at the Air Force Academy in Cairo, Egypt July 20, 2016 in this handout picture courtesy of the Egyptian Presidency. The Egyptian Presidency/Handout via REUTERS ATTENTION EDITORS - THIS IMAGE WAS PROVIDED BY A THIRD PARTY. EDITORIAL USE ONLY. - RTSIXH4

The International Monetary Fund said on July 28 that it was sending a team to Egypt to assess the size of a potential financing package.

Egypt is seeking $12 billion from the fund spread over a three-year period to help revive its economy, which has failed to recover from the turmoil of the Arab Spring revolutions that swept across the region in 2010.

Egypt's economy has struggled since former president Hosni Mubarak was overthrown in 2011. The import-dependent country has also been hit by the collapse of foreign currency-generating industries such as tourism.