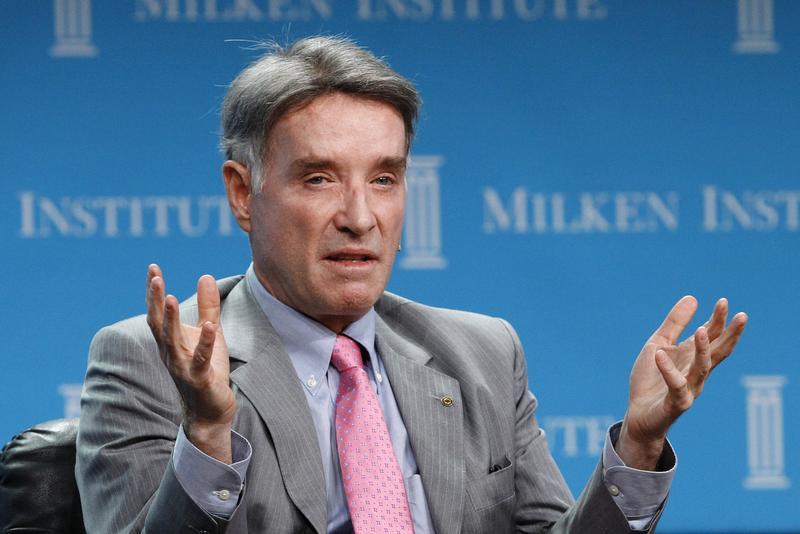 Prosecutors have accused the fallen energy tycoon of insider trading and are trying to freeze his assets. A conviction would be a first. The case could just as easily expose the country’s legal shortcomings. That presents an opportunity to make good use of the Batista fiasco.

Brazilian federal prosecutors said on Sept. 13 they had filed criminal charges against Eike Batista, Reuters reported, accusing the fallen tycoon of market manipulation and seeking to freeze up to $1.5 billion reais ($641 million) worth of his financial assets and properties.

The Rio de Janeiro prosecutor’s office said it is charging Batista for deceiving investors with a “simulated” promise two years ago to invest $1 billion in oil company OGX, now known as Oleo e Gas Participacoes, if shares fell to a certain level. Batista failed to fulfill his promise, known as a put option, when the shares touched that level.

Batista is also accused of using privileged information on several occasions last year to make a profit of 236 million reais with the sale of company stock, the statement said. The charges against Batista could carry up to 13 years in prison.