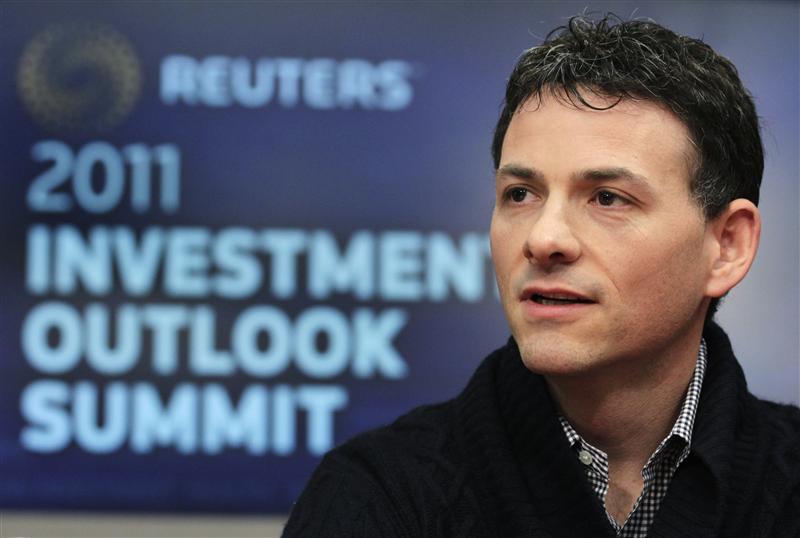 The allegations against David Einhorn don’t make for a garden-variety insider trading case. The UK’s Financial Services Authority has fined the well-known U.S. hedge fund manager and his firm Greenlight Capital 7.2 million pounds between them for the manner in which they dealt in shares of Punch Taverns. Though the case is fuzzy, if nothing else it exposes cozy practices in financial circles.

Greenlight’s funds owned a 13.3 percent stake in Punch back in June 2009. Einhorn initially directed traders to sell it all on June 9, according to the FSA, though only part of it was sold quickly. A week later, Punch announced a big and dilutive equity issue. The company had been discussing it with some investors before Einhorn decided to sell – bringing them over the wall, as the practice is called. Einhorn was approached, but didn’t want to hear confidential details that would have prevented his trading.

Here, it gets murky. The hedge fund manager still talked to Punch management and the company’s broker, the FSA says. The way the regulator tells it, the broker in essence gave away the planned transaction and its timing despite Einhorn’s refusal to cross the wall. Even the regulator, however, says Einhorn’s alleged market abuse was “inadvertent.”

Einhorn says it wasn’t abuse at all. He doesn’t believe he got inside information. It seems other call participants agree. He says he had other reasons for selling Punch. Yet having declined confidential information on a deal, it’s surely a pretty obvious risk to then talk at length with the bosses and advisers of the company planning it.

Then again, the company might have been the party most eager to have the call. In June 2009, only three months after the post-crisis low point of the FTSE 100 index, it’s easy to imagine the managers of a troubled company and perhaps especially the broker being desperate to please Einhorn, with his prescient doom-laden assessment of Lehman Brothers still ricocheting around global markets.

The FSA’s logic for penalizing Einhorn seems stretched. Maybe the regulator isn’t finished with others involved – after all, the company and its broker were the keepers of any confidential information. But even from what’s known so far, the tale reeks of financial sector cronyism. The UK regulator has at least struck a mild blow against that.

Einhorn said in a statement: “We believe that this action is unjust and inconsistent with the law and with prior FSA enforcement precedent. However, rather than continue an arduous fight, we have decided to put this matter behind us and concentrate on managing our business.”

Greenlight noted that the FSA had found the alleged market abuse to have been inadvertent. “We have always strived to set an example of good conduct and ethics, and we take compliance very seriously,” Einhorn said.