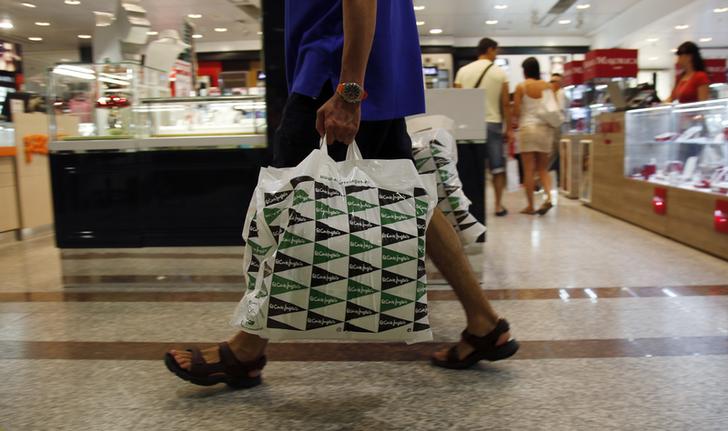 The Spanish department store has ousted a dissident family shareholder after it objected to the 1 bln euro stake sale to a Qatari Sheikh. That seems draconian, even if the terms of the deal lately look better for the Sheikh. It reflects the big challenges facing the company.

A customer carries bags as he walks inside an El Corte Ingles department store in Madrid.

Spanish department store El Corte Ingles ousted Corporacion Ceslar from its board on Aug. 30 after the minority shareholder objected to the terms of a 1 billion euro stake in the company to a Qatari investor.

Earlier in August, the dissident investor said the terms were an unacceptable loss of value for shareholders. El Corte Ingles said shareholders at its annual general meeting voted to remove Corporacion Ceslar from the board because it had failed to meet its duties of loyalty and discretion on company matters.

Ceslar, a family investment vehicle which owns nearly 10 percent of El Corte Ingles, said it would appeal the decision. The company said its EBITDA rose 14.5 percent compared to the previous year to 826.4 million euros. Net income fell 32.3 percent to 118 million euros due to restructuring costs and a one-off gain from the sale of its financing arm the previous year.