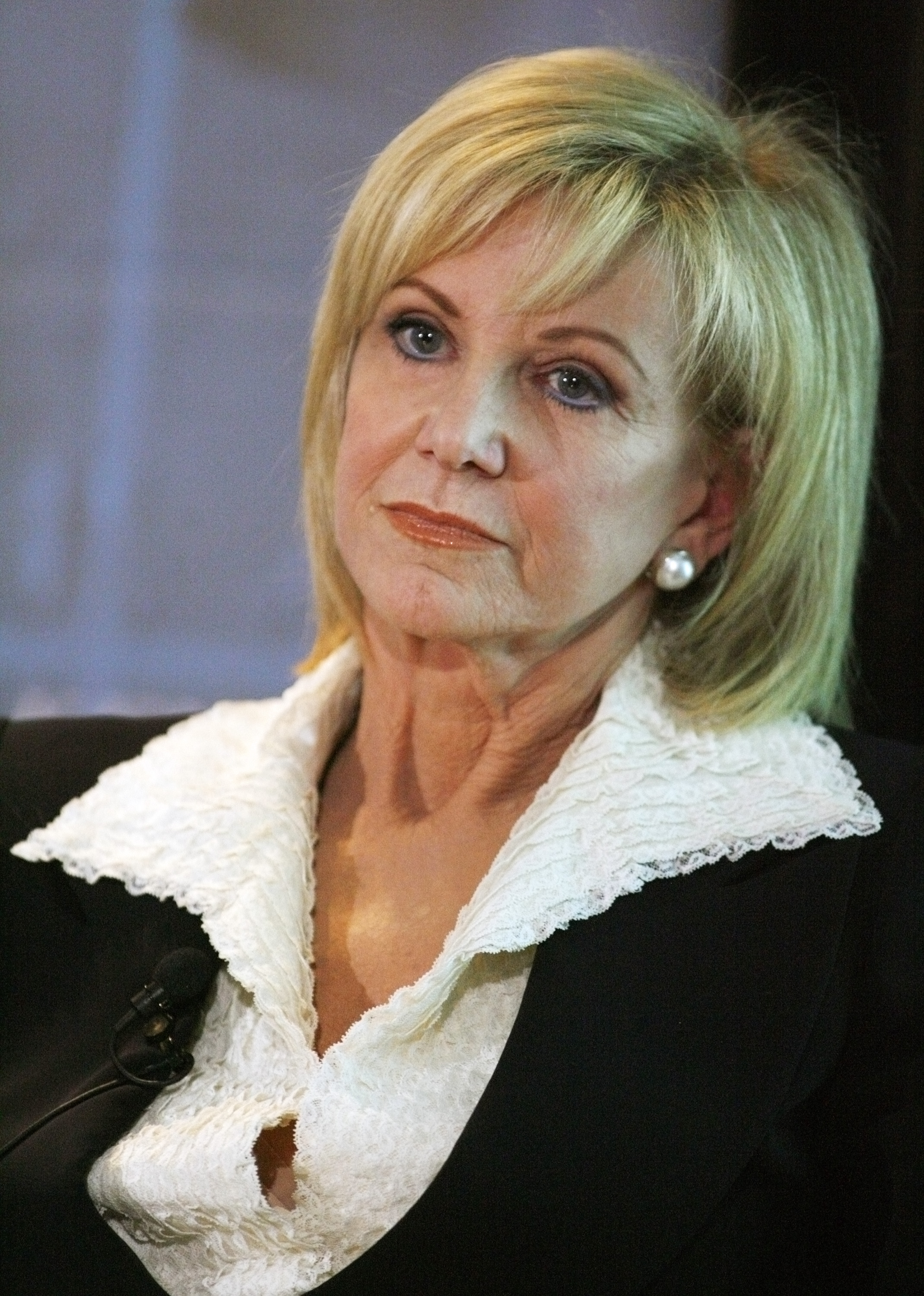 With Steve Wynn no longer running the eponymous empire, his ex-wife and co-founder Elaine is finally free to sell shares. While that puts Wynn Resorts in play, a takeover would be tricky to execute. A better idea might be to keep Elaine in the game – and put her in charge.

Wynn Resorts said on Feb. 6 that founder Steve Wynn resigned as chairman and chief executive, after accusations of sexual misconduct against him reported in late January by the Wall Street Journal. Matt Maddox, who is president, was appointed chief executive, and Boone Wayson will serve as non-executive chairman.

Steve Wynn said the "avalanche of negative publicity" meant he could not "continue to be effective" in his role.

On Feb. 9, the company said that Wynn no longer contested the stockholder agreement that prevented his ex-wife Elaine Wynn from selling her shares in the company they co-founded. Elaine had sued her husband for the right to sell her stake, nearly 9 percent of Wynn shares.