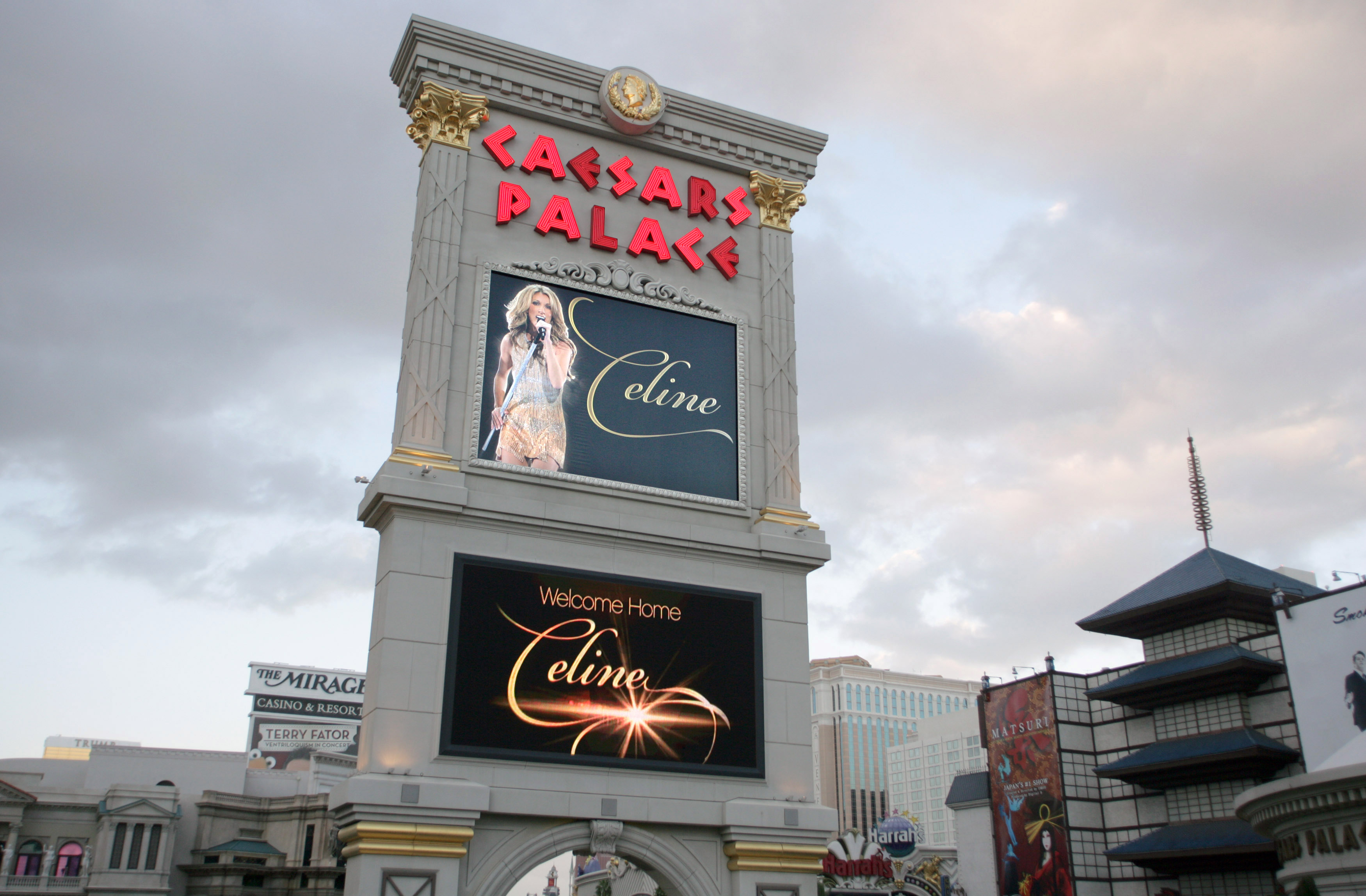 The serial acquirer of casinos is buying its big-name rival for $8.5 bln, more than twice its own market cap. Eldorado will now share Caesars’ heavy debt load. The smaller company is on a roll with a record of achieving promised synergies. It’ll need all that skill, and more.

The marquee sign at Caesars Palace hotel is seen on the strip in Las Vegas, Nevada, U.S. February 16, 2011.

Eldorado Resorts said on June 24 that it had agreed to buy rival casino operator Caesars Entertainment for around $8.5 billion in cash and shares.

Eldorado said it hoped to create $500 million in synergies in the first year after the deal closes, some from higher revenue.

Icahn Associates, the investment company of Carl Icahn, holds a 15% direct stake in Caesars according to Refinitiv data, and earlier in 2019 its representatives joined the gaming company’s board. Icahn issued a statement saying he was “pleased” by the announcement of the deal.

The merger is contingent on votes by both sets of shareholders.