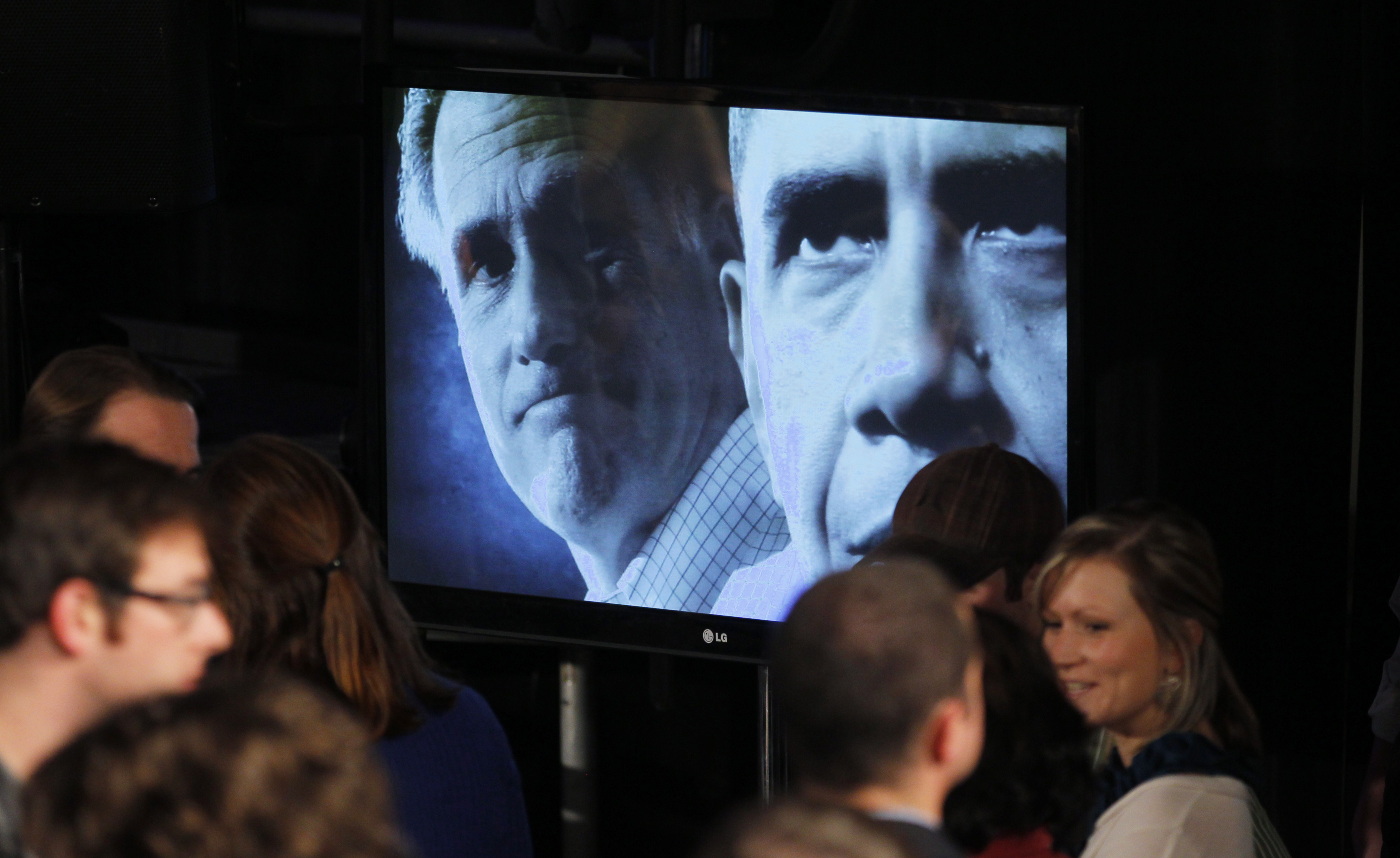 With Rick Santorum out, the race between Mitt Romney and Barack Obama is on – so the debate can turn to issues that move markets. Less noise from distractions like birth control will force the two candidates to explain their fixes for taxes, budgets and jobs. Now policies matter.

Former Republican Senator Rick Santorum suspended his U.S. presidential campaign indefinitely on April 10. Ranked second in primary delegates but well ahead of the rest of the pack, Santorum was the only realistic challenger to front-runner Mitt Romney. That makes the former Massachusetts governor the de facto GOP candidate to take on Barack Obama in the November election.

The same day, the president criticized Romney for not paying his fair share of taxes, while promoting a proposal to subject all millionaires to a 30 percent tax floor, known as the Buffett Rule. Romney’s 2010 and 2011 tax returns show that he paid an effective tax rate of 14.5 percent over the period - far lower than his 35 percent bracket would imply.