Not a market failure 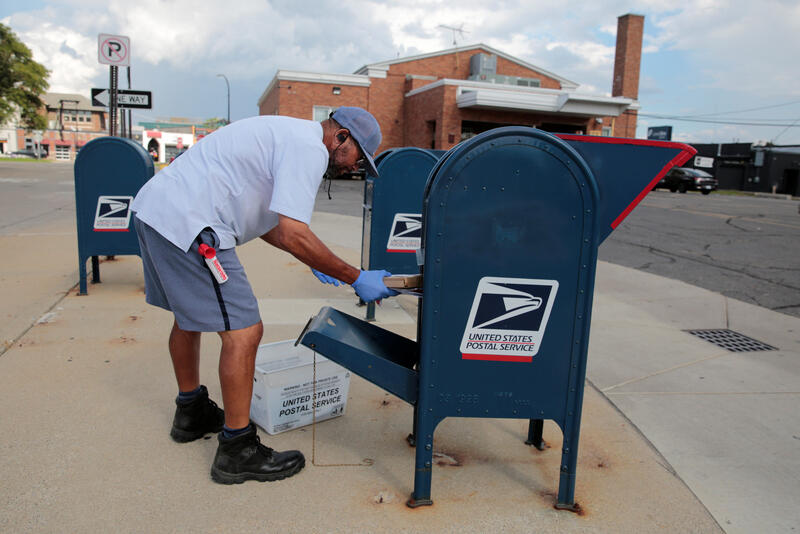 The government-backed snail-mail courier is in a political firestorm that questions its viability. Sure it’s in secular decline. But relatively speaking, it isn’t doing horribly and its business is constitutionally protected. Cost adjustments are needed – but not in this context.

The U.S. Postal Service’s Inspector General Tammy Whitcomb is “conducting a body of work to address concerns raised” by a congressional request, a spokesman told Reuters on Aug. 15. U.S. Speaker of the House of Representatives Nancy Pelosi said on Aug. 16 she was recalling the chamber to vote on legislation to protect the USPS.

Postmaster General Louis DeJoy has ordered cost cutting changes in service and mail delivery since assuming the role in May. He has agreed to testify on Aug. 24 in front of the House of Representatives Oversight and Reform Committee.

On Aug. 18 DeJoy said that the USPS would suspend changes in operations and cost cutting measures until after the election “to avoid even the appearance of any impact on election mail."