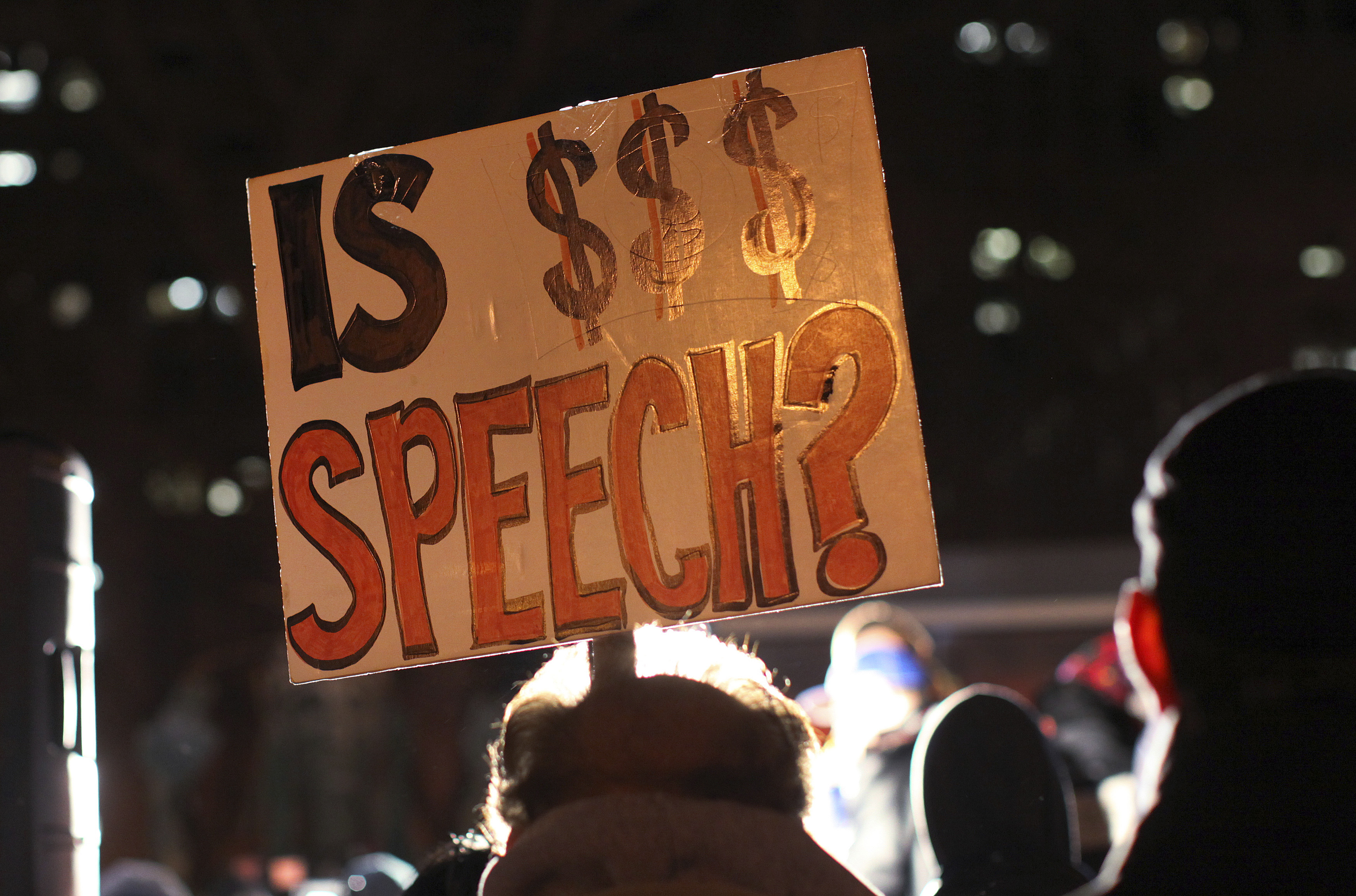 This U.S. election provided a valuable math lesson for those worried about the consequences of income inequality: the 47 percent of the population dismissed by Mitt Romney during his campaign can wield greater power than the richest 1 percent.

The Occupy movement’s 1 percent label distinguished the haves from the have-nots. And Romney, for many the personification of that financially elite group, inadvertently provided the 47 percent reference. Roughly speaking, he quantified that mostly Democrat proportion of the U.S. population as irredeemably reliant on the government.

True to form, the rich put their lucre to work politically. About $1 billion was deployed through Oct. 17 in the effort to elect Romney, 10 percent more than for Barack Obama, according to the Center for Responsive Politics, a political contribution research group. Romney received twice as much backing from Super PACs, the new organizations that can raise limitless funds from individuals and corporations. Wall Street gave three times more to the former Bain Capital boss than to Obama.

Candidates with more money won many races and Democrats had wealthy backers, too. But the basic equation held. Romney raised nearly $200 million from contributions of at least $2,000 apiece – almost twice Obama’s haul for checks that size, according to the Federal Election Commission. The president, by contrast, pulled in over $400 million from donations of $200 or less, quadruple Romney’s receipts at that level. The polls reflected the disparity. Nearly six of 10 voters earning under $50,000 a year chose Obama.

The estimated $6 billion spent on all races combined attests to the unseemly influence of money in U.S. politics. And cash could matter even more as companies and well-heeled donors find more effective ways to use Super PACs. That demands vigilance from all citizens. Tuesday’s results, however, show how simple the math can be and that votes are often a great equalizer.

President Barack Obama won a second term in the White House on Nov. 6, overcoming doubts among voters about his handling of the U.S. economy to score a clear victory over Republican challenger Mitt Romney.

Americans chose to stick with a divided government in Washington, however, by leaving the U.S. Congress as it is, with the Democrats controlling the Senate and Republicans keeping the House of Representatives.

The nationwide popular vote remained extremely close with Obama taking about 50 percent to 49 percent for Romney.