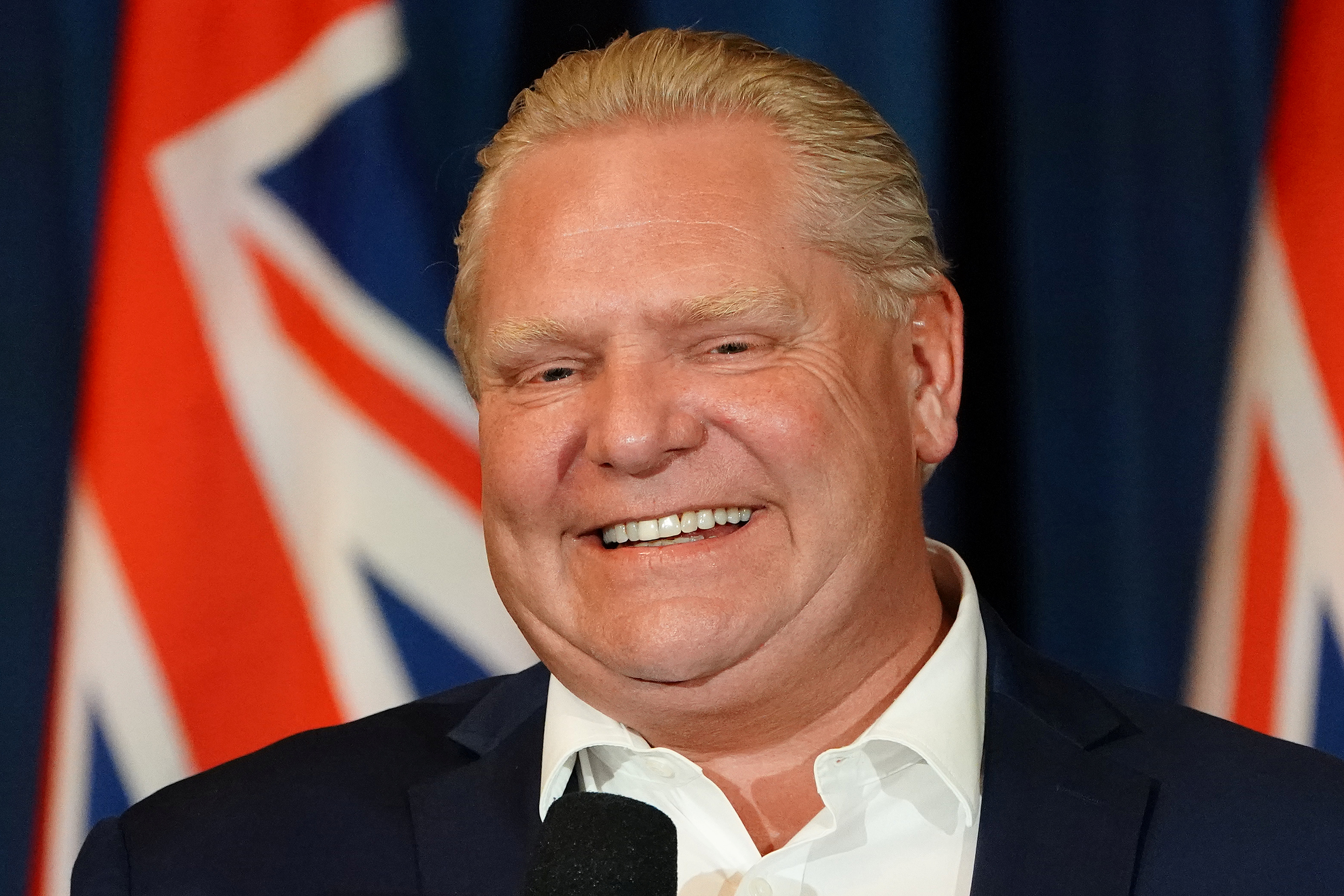 Doug Ford, a Canada-first candidate, has a shot at becoming the next premier of Ontario – the province that will be hardest hit by U.S. steel tariffs. Voters also go to the polls this year in Mexico and the U.S. New political faces will make sealing a trade deal even harder.

Voters in the Canadian province of Ontario will elect a premier on June 7. Doug Ford, the Progressive Conservative candidate, is in a competitive race against Andrea Horwath of the New Democratic Party. Current Premier Kathleen Wynne, who belongs to Canadian Prime Minister Justin Trudeau’s Liberal Party, conceded on June 2 that she would lose the vote.

Separately, voters in Mexico will elect a new president. Left-wing populist candidate Andrés Manuel López Obrador has almost twice as much support as his nearest rival, according to a poll published in newspaper El Financiero on June 4.

In the United States in November, Americans will choose members of Congress for the 435-seat U.S. House of Representatives, while 33 of 100 seats in the Senate are up for election.