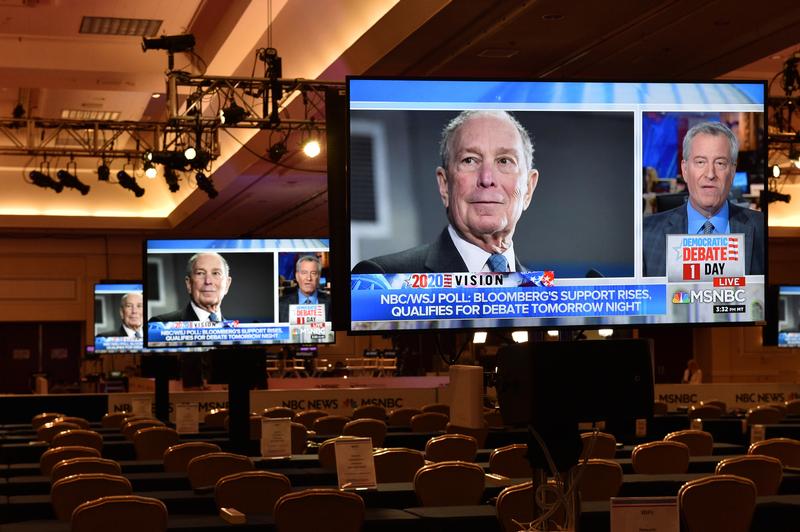 The billionaire fumbled his first debate as a presidential contender. But his political machine matters more than his performance. Bloomberg has 2,100 staffers, provides corporate-style perks and may drop over $500 mln on TV ads. It’s a springboard for future Democratic hopefuls.

Bloomberg has chosen not to participate in the first four nomination contests in Iowa, New Hampshire, Nevada and South Carolina. Instead, he plans to start winning backers on March 3, when over a dozen states will vote – also known as “Super Tuesday.”

Democrats will choose their presidential candidate at a national convention in July. The presidential election will take place on Nov. 3.