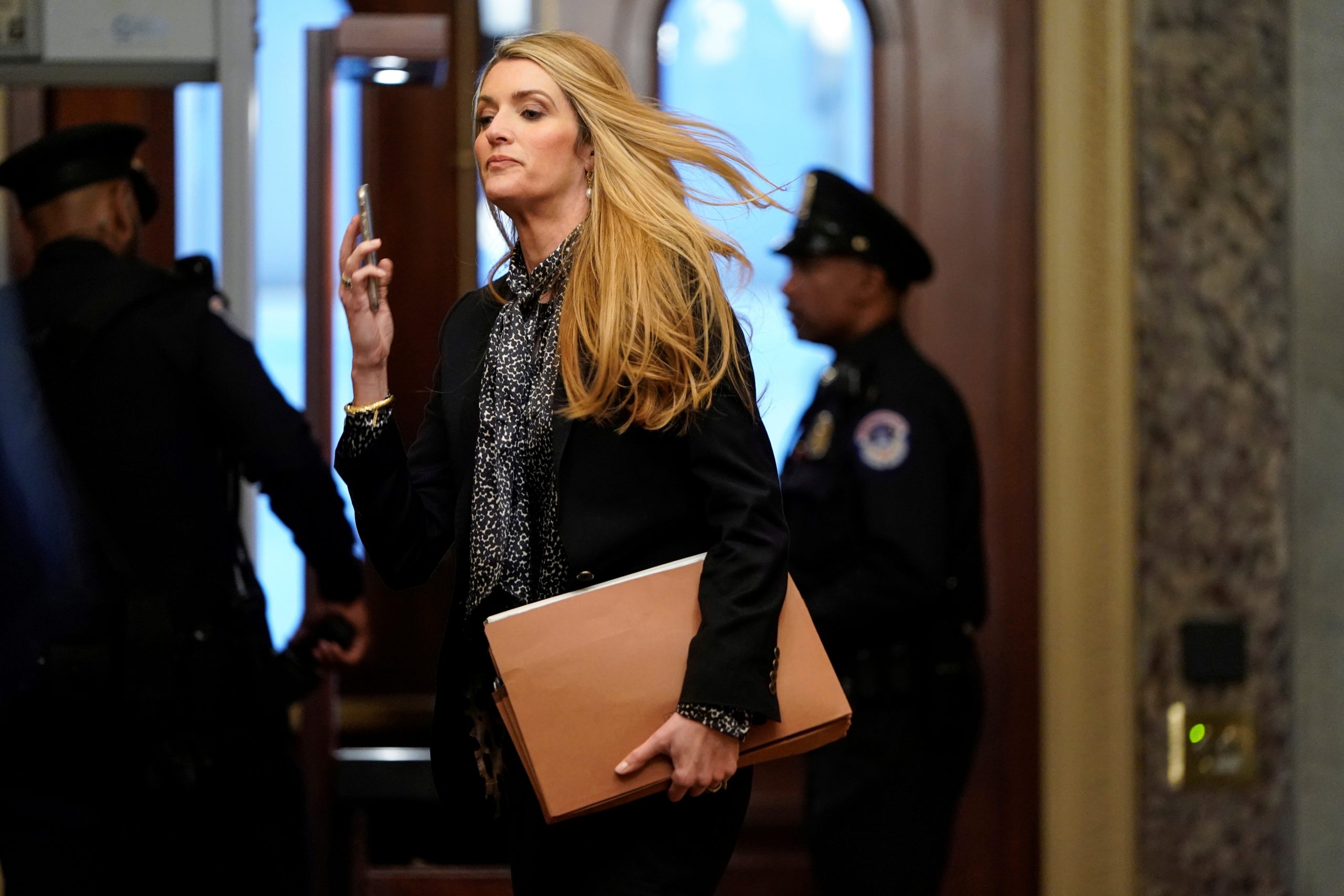 The U.S. Senate Select Committee on Ethics dropped a probe into allegations of insider trading by Senator Kelly Loeffler on June 16, it said in a letter.

The panel said it did not find evidence of violations of federal law or Senate rules in stock trades that Loeffler made after receiving congressional briefings on the coronavirus outbreak. Her office said in May that the Justice Department had closed a related investigation.

Loeffler and her husband Jeffrey Sprecher, the chief executive of New York Stock Exchange parent Intercontinental Exchange, sold up to $4.5 million worth of stocks from Jan. 24 through mid-March, according to financial disclosures.

Sprecher donated a total of $248,500 on April 29 to the National Republican Senatorial Committee and $1 million to America First Action, which supports President Donald Trump’s re-election, according to Federal Election Commission records.

In response to questions about the donations, Loeffler’s campaign spokesman said that "the liberal media’s politically-motivated attack was devoid of any facts.”

“Senator Loeffler was completely exonerated because she has always upheld the spirit and the letter of the law," he added.