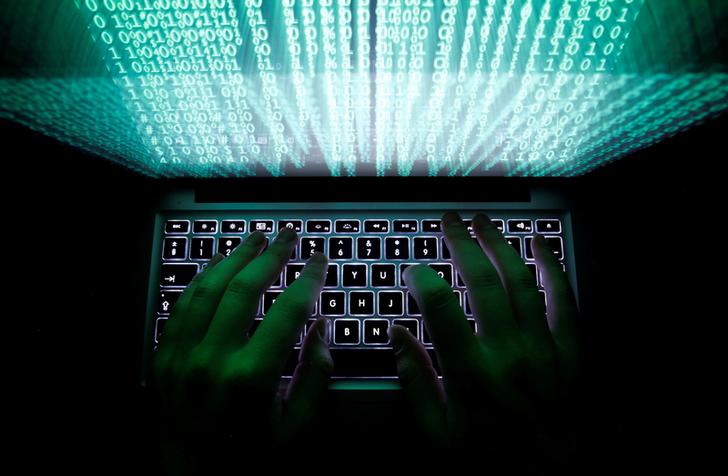 Joining the dark side. Darktrace’s stock plunge may cast long shadows. The UK cybersecurity company’s shares have fallen by 26% in under two weeks amid a critical note from broker Peel Hunt. One worry is that the weakness may incentivise founder Mike Lynch and his wife to dump their 16% stake.

Lynch may be extradited to the United States to face 17 counts of conspiracy and fraud charges related to Hewlett Packard’s purchase of Autonomy in 2011, which he also founded. He denies the charges and is fighting the extradition. However, with a potentially lengthy legal battle ahead and Darktrace’s stock suffering, he may now choose to cash in more stock when his lock-up expires on Wednesday.

That would reinforce doubts about Darktrace itself. Peel Hunt analysts worry that the group run by Poppy Gustafsson only spends 10% of its sales on research, half the level of bigger peers like CrowdStrike. Staying competitive could make it even harder for loss-making Darktrace to ever make a profit. Yet its stock is still trading at three times its initial public offering price in April. That alone is good reason to cash out. (By Aimee Donnellan)

Hot wheels. Investors snapped up new shares in the $128 billion Chinese electric-car maker BYD, covering the books multiple times, IFR reported on Monday. A 6.9% discount to Friday’s close made them hard to resist, despite disappointing results released the same day. Earnings fell by 28% year-on-year in the third quarter, and its net profit margin was less than 1% after stripping out one-offs like government grants.

Although the company claims around half of its revenue from an eclectic assortment of mobile handsets, medical masks and solar panel products, autos and their batteries make up the rest and sales of its new-energy vehicles are booming. BYD’s market share was second only to Tesla in September, per Bernstein.

It also has a unique advantage over Musk’s marque: BYD produces its own batteries and semiconductors, providing some protection against snarled supply chains. As enthusiasm for its battery-powered car business grows, so too does the case for spinning it off and unlocking value. (By Katrina Hamlin)

A man types on a computer keyboard in this illustration picture February 28, 2013.