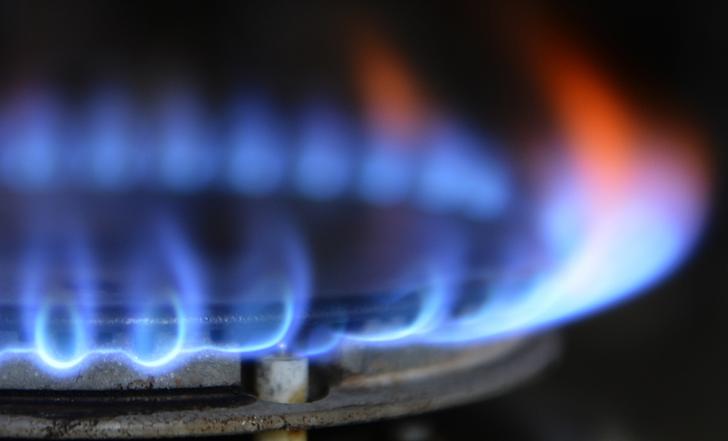 The Swedish firm is buying GE’s U.S.-focused appliances unit in an all-cash purchase part-funded by a rights issue. It’s a win for Electrolux. The U.S. market for ovens, fridges and dishwashers is more attractive than Europe’s, and scale helps offset raw material cost pressures.

Electrolux, the world’s second-largest maker of home appliances, agreed to buy General Electric’s appliances unit for $3.45 billion including $150 million of assumed debt. The deal will make Electrolux a much stronger rival in North America to Whirlpool, the world No. 1. As part of the sale, Electrolux is acquiring a 48.4 percent stake in Mexican white-goods maker Mabe.

The buyer said the deal values GE Appliances at about 7.3 times expected 2014 EBITDA before any synergies are taken into account. Electrolux expects to generate annual cost savings of about $300 million. It will spend about $350-$370 million on one-off implementation costs and capital expenditure.

GE Appliances, based in Louisville, Kentucky, makes ovens, fridges, washing machines, dishwashers and air conditioners. It made $390 million of EBITDA in 2013, including its share of income from Mabe, and recorded sales of $5.7 billion. Electrolux, whose products are sold under names such as Frigidaire and AEG, gets a long-term licence to use the seller’s brands, which include GE Appliances and Hotpoint.

The Swedish company will fund three-quarters of the purchase with debt, and a quarter through a rights issue. It expects the deal to close in mid-2015. Shares in Electrolux leapt to a record high of 205 Swedish crowns in early trading. By 0740 GMT they stood 7.7 percent higher at 202 crowns a share.