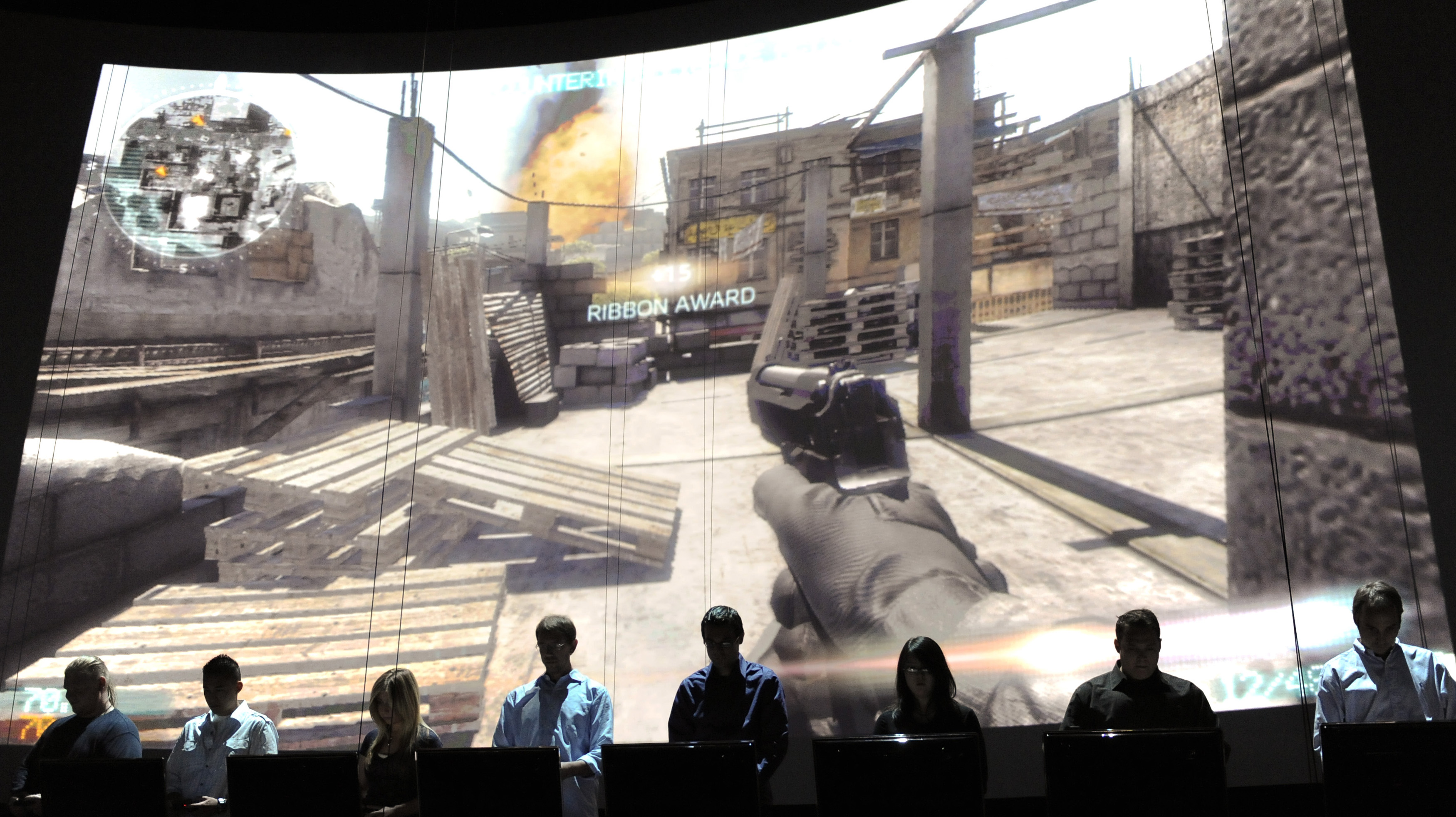 An Electronic Arts leveraged buyout would make a tricky video game. Any private equity firm pondering taking the $4.4 billion company private would battle the twin evils of erratic, film-studio-like cash flows and the secular decline of the game console business. EA’s balance sheet offers some weapons for the fight, as do buoyant debt markets. But victory will be elusive.

The opening scene would show just how far down the company is on its luck. Its shares have lost one-third of their value since January, and more than three-quarters of their value over the past five years. Yet there’s some dusty treasure hidden in the corner – the company has $900 million of net cash on its balance sheet.

But there are plenty of traps for the unwary. Sure, Electronic Arts’ revenue from social and wireless games is growing temptingly fast. But newcomer Zynga has entrenched itself as the company to beat. Furthermore, more than half of revenue still comes from games for consoles, like Sony’s Playstation, Microsoft’s Xbox and the Nintendo Wii, and computers.

That business is shrinking – it fell by about 10 percent last quarter – and making hits is becoming increasingly expensive, as gamers flock to a few big titles, and their sequels. Like a Hollywood studio, it’s difficult to project whether the company’s next big project will be a blockbuster success, or an abject flop.

Potential buyers do have some extra power on their side. Debt markets are steadily increasing the amount of leverage available for buyouts, allowing buyout shops to inject less equity and take less risk. Only one-third of the $3.5 billion LBO of Hamilton Sundstrand from United Technologies in July was thrown in by private equity.

Yet the hit-driven nature of gaming combined with the risk of technological obsolescence probably requires an equity check of around 40 percent of the deal. So a takeover at $6.4 billion would still mean almost $3.5 billion of debt – more than five times estimated EBITDA for this fiscal year. It would take fancy fingerwork to swing this on attractive terms.

But even then the game’s not yet over. It’s not obvious who would eventually want to own EA a few years down the road. Given the market’s frosty feelings toward the company, refloating might be a challenge. Surely there are easier, and cheaper, buyout games to play.

The New York Post reported on Aug. 16 that private equity firms were exploring a buyout of Electronic Arts. Shares in the gaming company have lost one-third of their value since January. At midday, Electronic Art’s shares were up 5 percent.

The New York Post reported on Aug. 16 that private equity firms were exploring a buyout of Electronic Arts. Shares in the gaming company have lost one-third of their value since January. At midday, Electronic Art’s shares were up 5 percent.