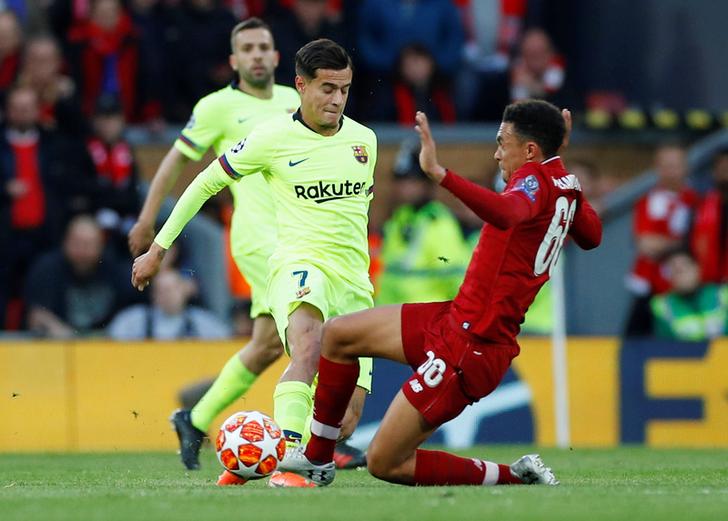 English soccer clubs Manchester United and Liverpool are in talks with other top European teams about an elite competition backed by the sport’s governing body FIFA, Sky News reported on Oct. 20.

Sky said that JPMorgan is in talks to provide $6 billion of debt financing to help launch the new competition. The funding would be repayable through future broadcast income.

More than 12 teams from Europe's top five leagues - in England, France, Germany, Italy and Spain - are in negotiations to become the founding members of the new tournament, the report said, with a provisional start date in 2022. The competition could comprise up to 18 teams.